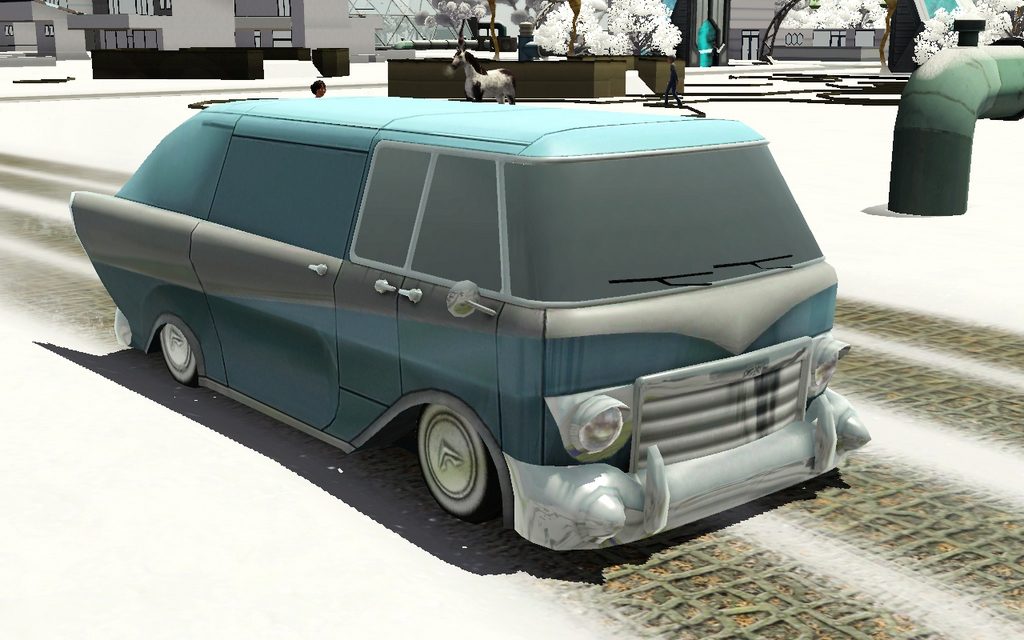 I got a motive mobile with Shaoran´s happyness points. Wow, it´s ugly. 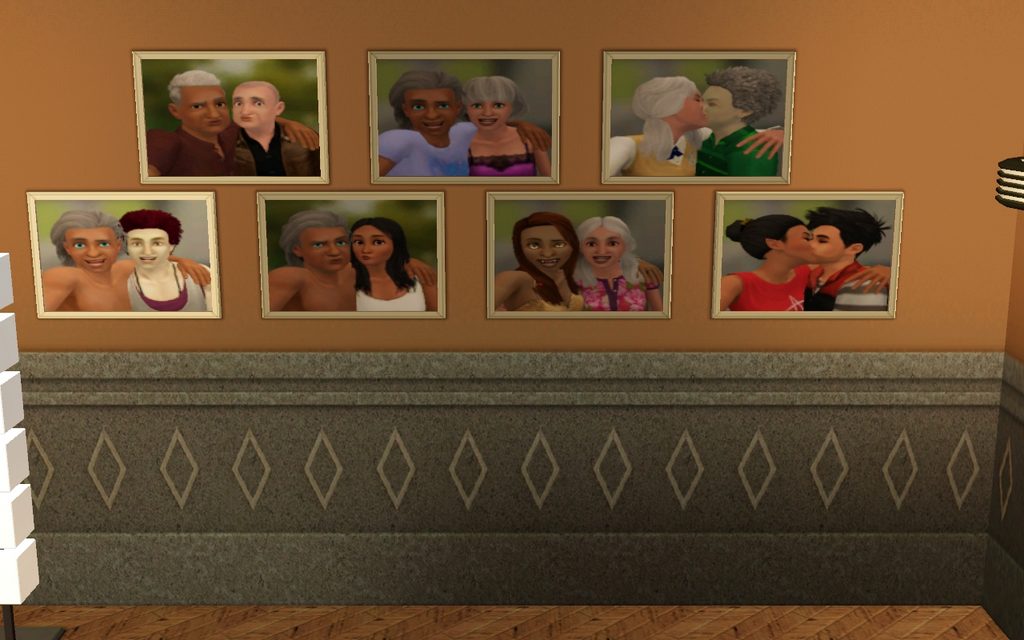 Watching the photos makes me nostalgic. And we even lost the oldest ones in the move. 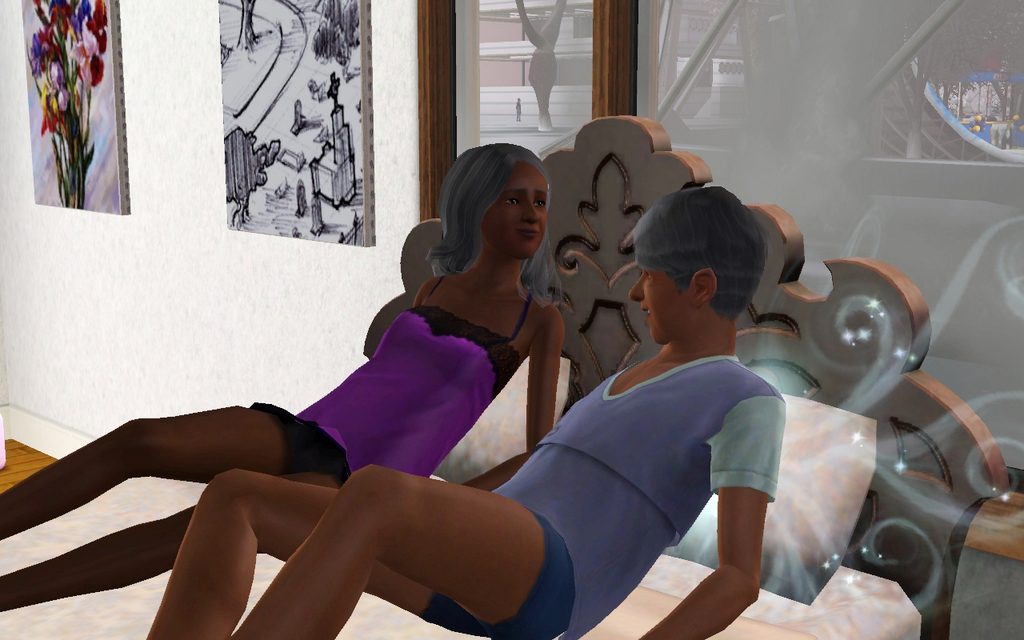 Amber and Jaron are wohoohing in our bed. Must be a party. 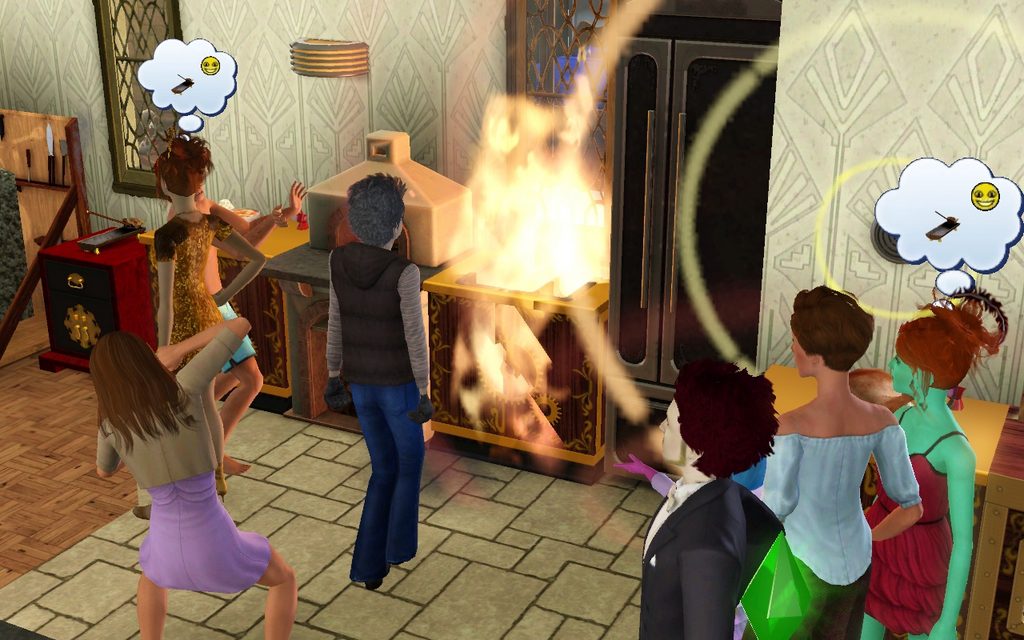 WHO SET THE SINK ON FIRE?? 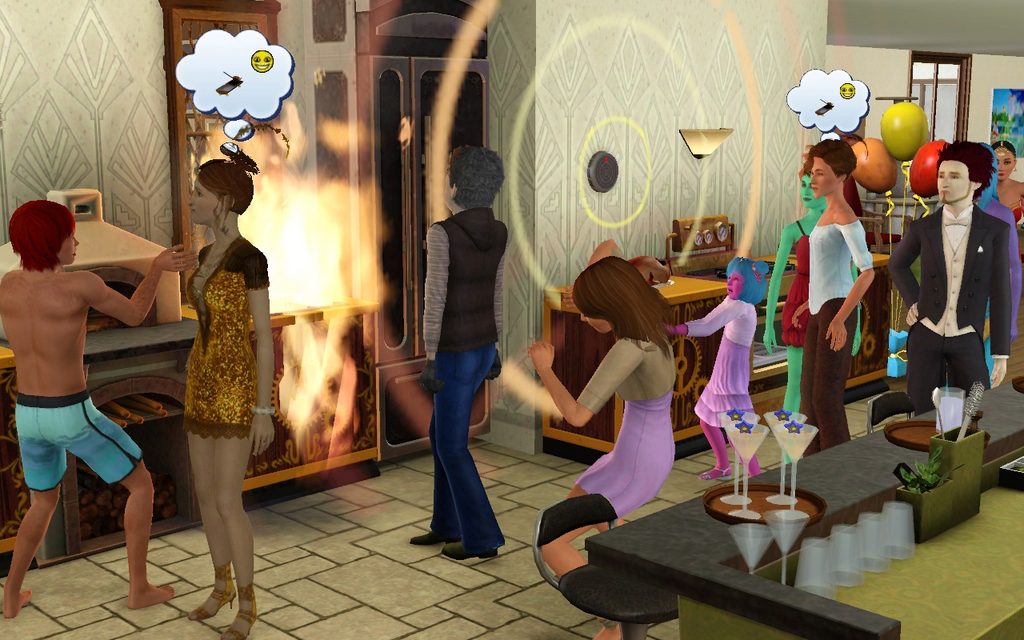 I think Jovan ate some chili and breathed fire after washing up his plate. We have cake, you know?! 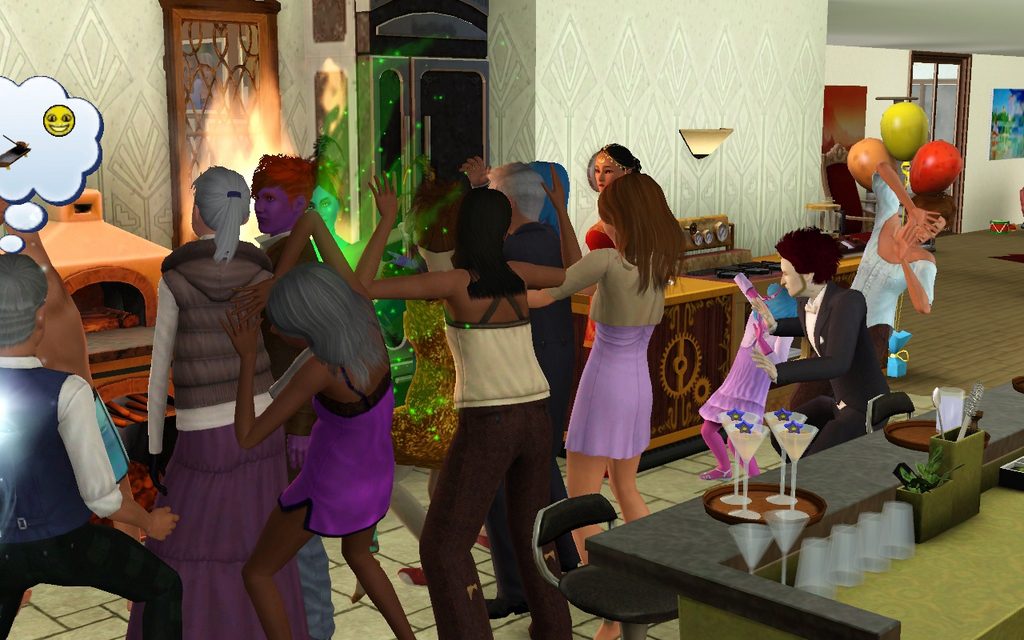 I was a bit annoyed and just let them run around screaming, to see what would happen.

What happend was the COOLEST SIM EVAR! 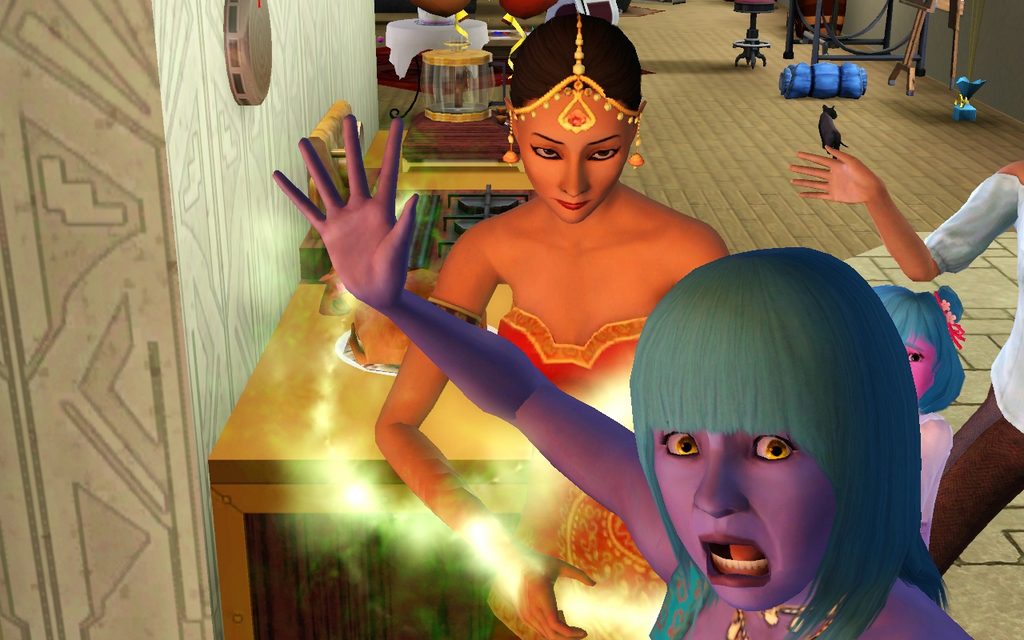 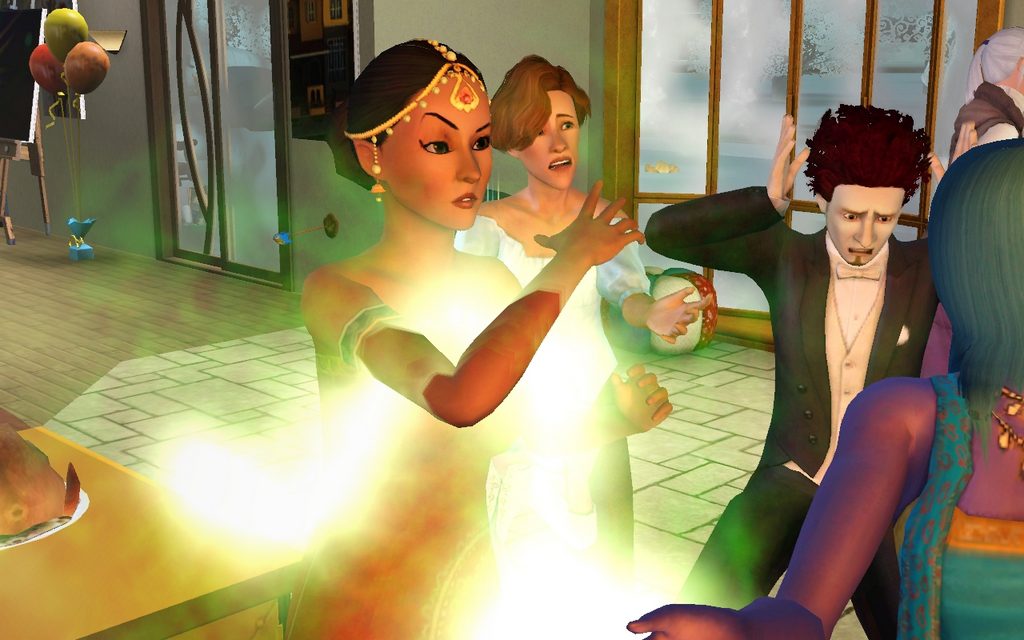 Fiona: No? Ok, just casting the spell through you then. 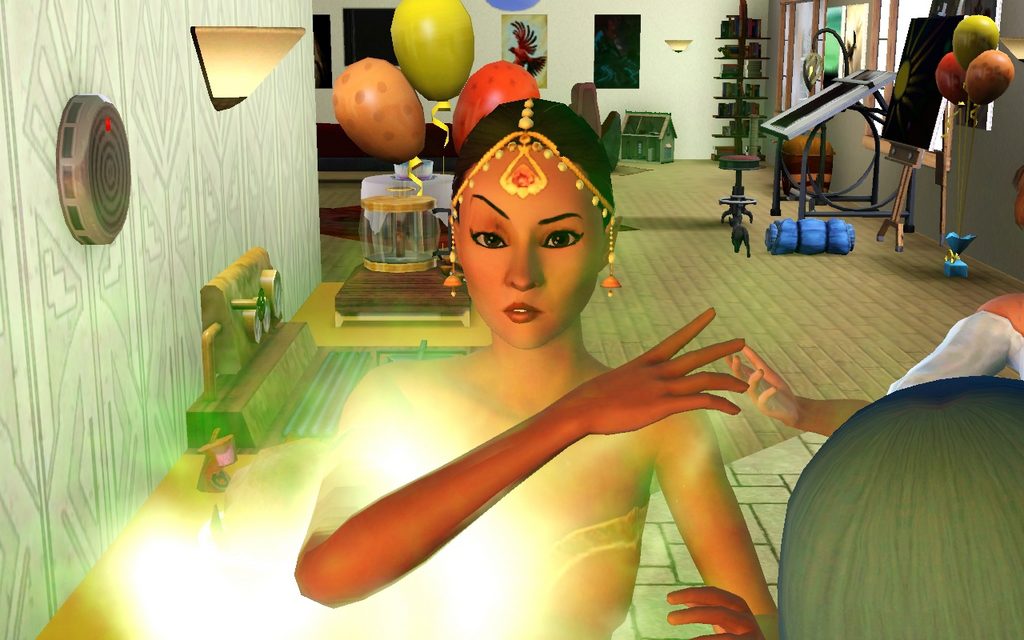 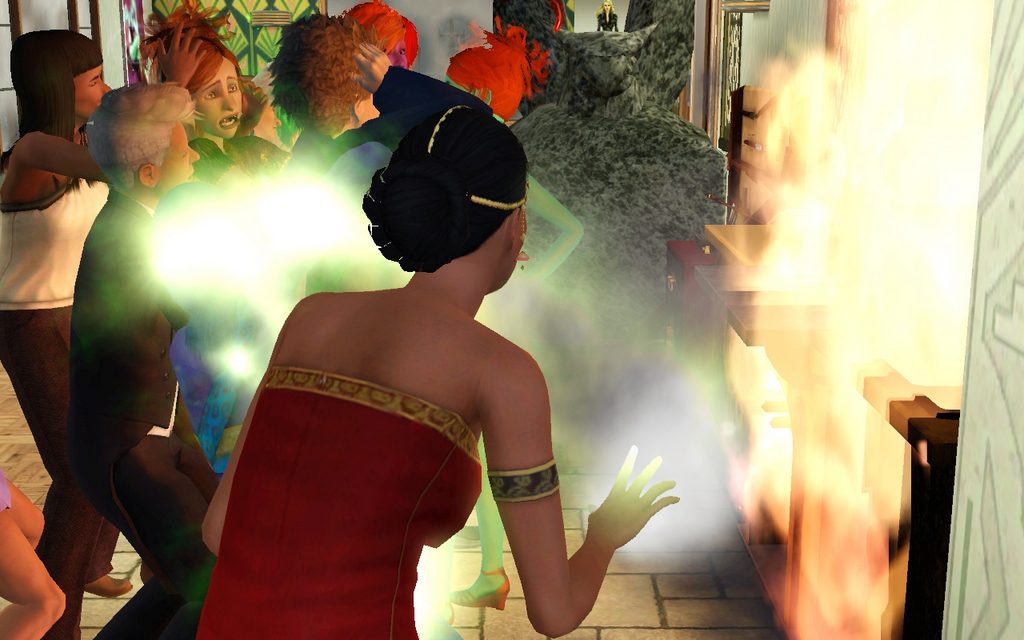 She kills the fire with an ice blast. 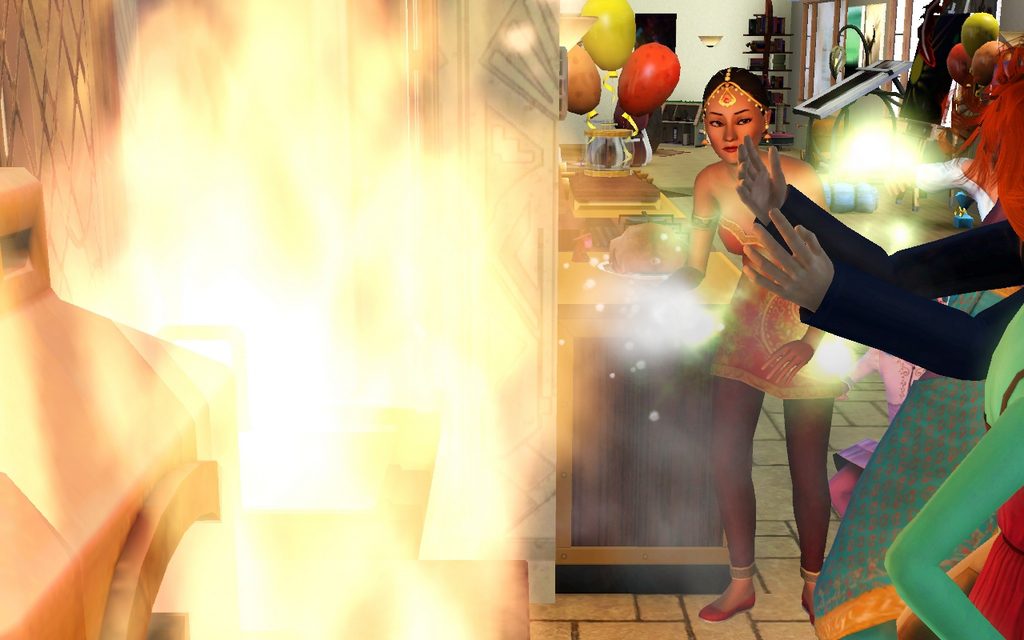 Right you are. At this point I begin sending the family AWAY, but they keep coming back! 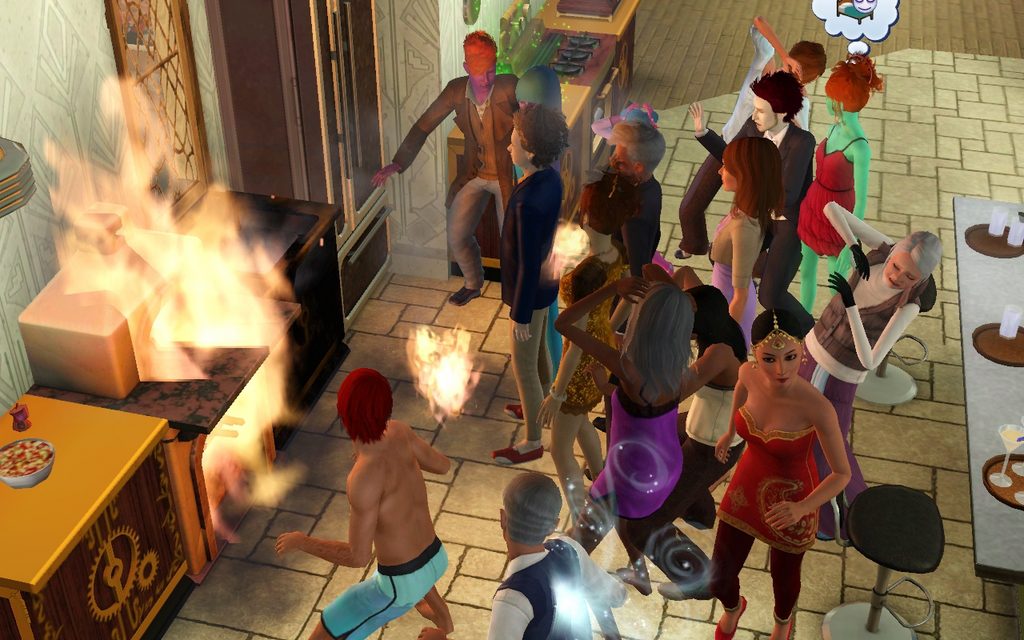 The sink isn´t burning anymore, but now the pizza oven is on fire. And those sims are blocking the way. 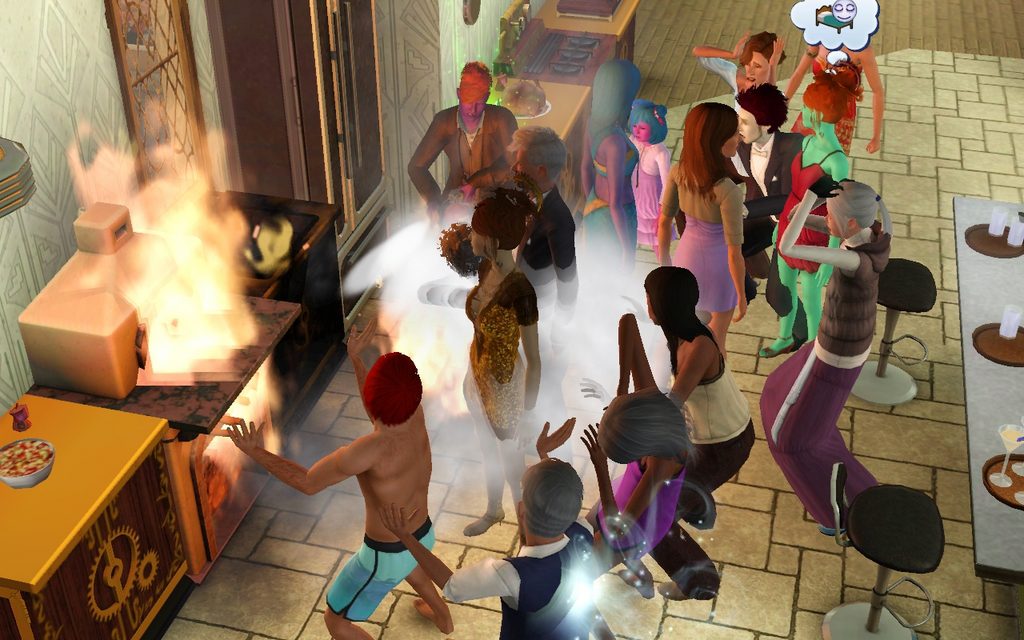 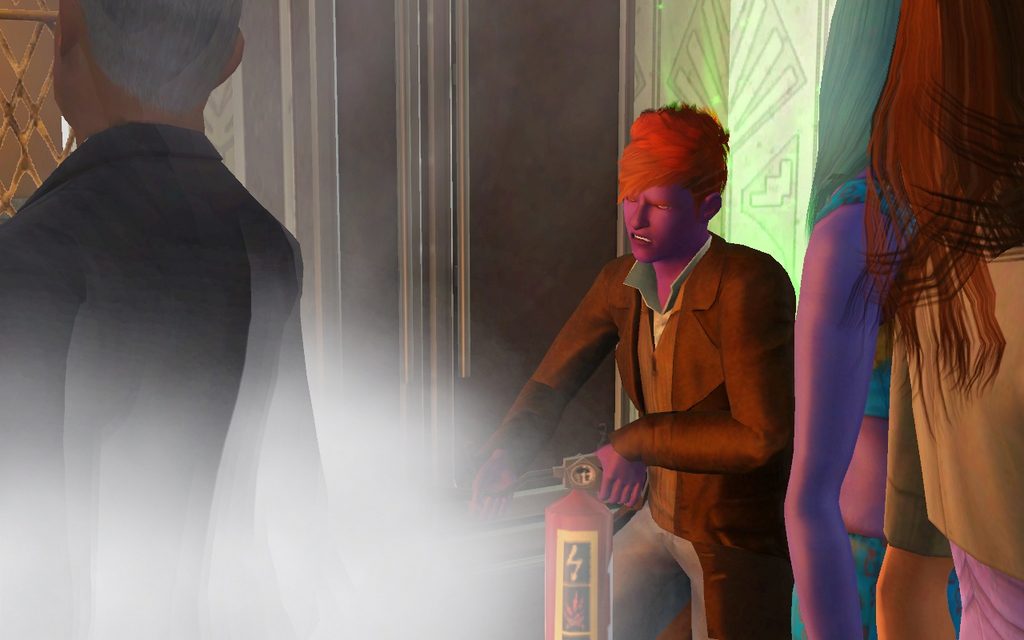 Rowan is brave! I really would like to have him in this legacy, but the only remotly interested in him was Pauline, when she was already an elder.

And he keeps marrying elders, so no kids! 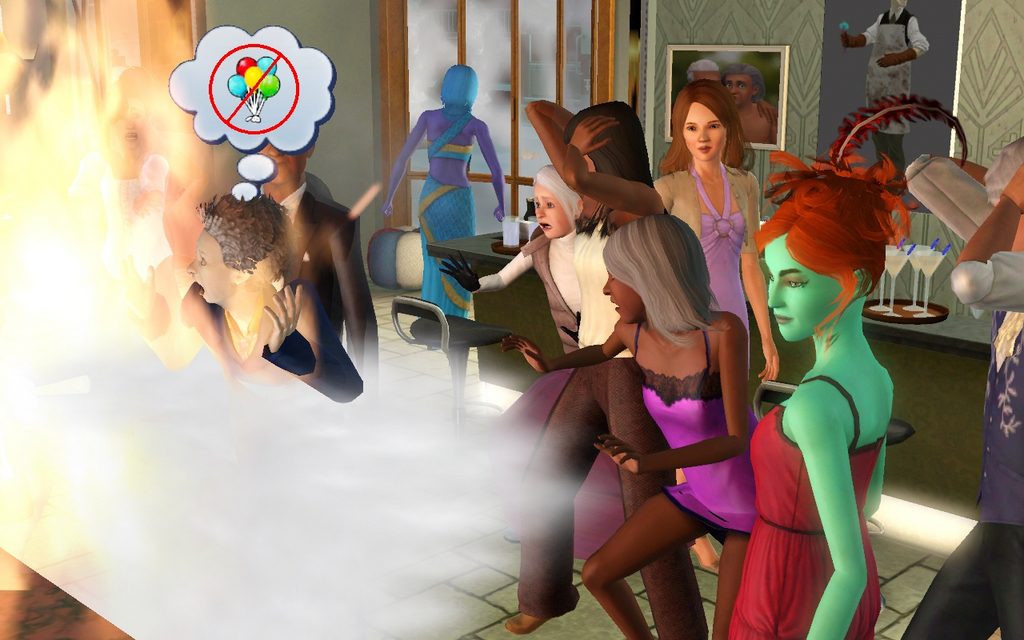 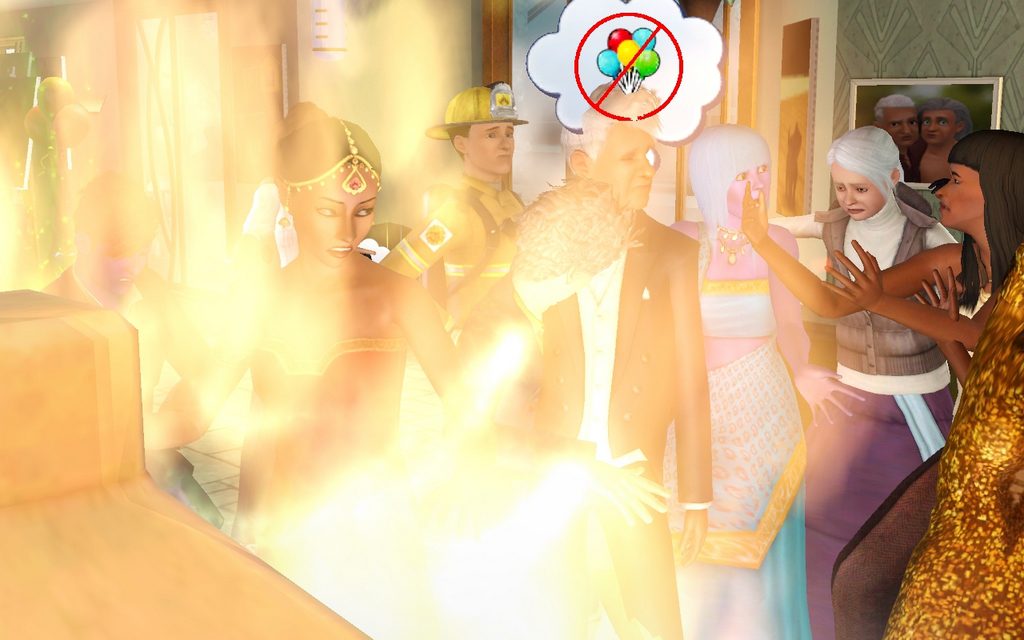 At this point I got a bit nervous. 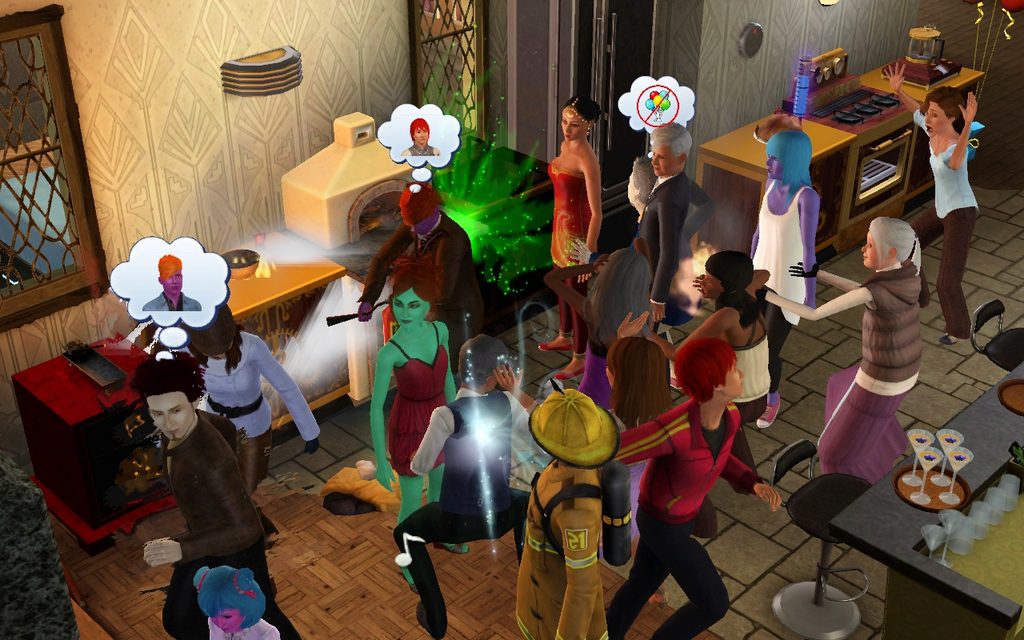 Fiona and Rowan manage to quench the flames. The fire fighter does nothing! 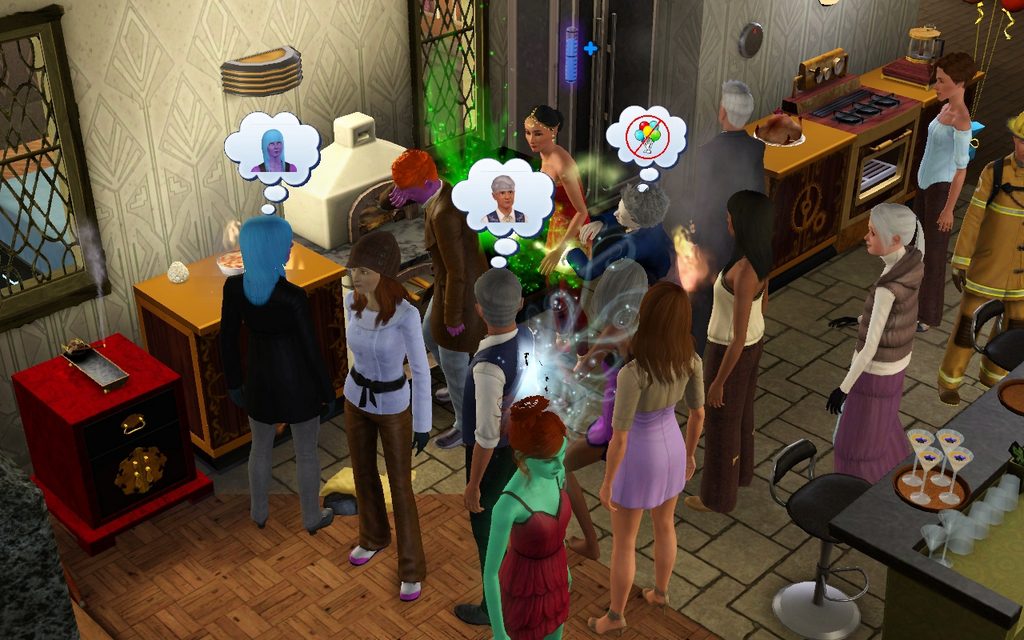 Jovan, you are still on fire! 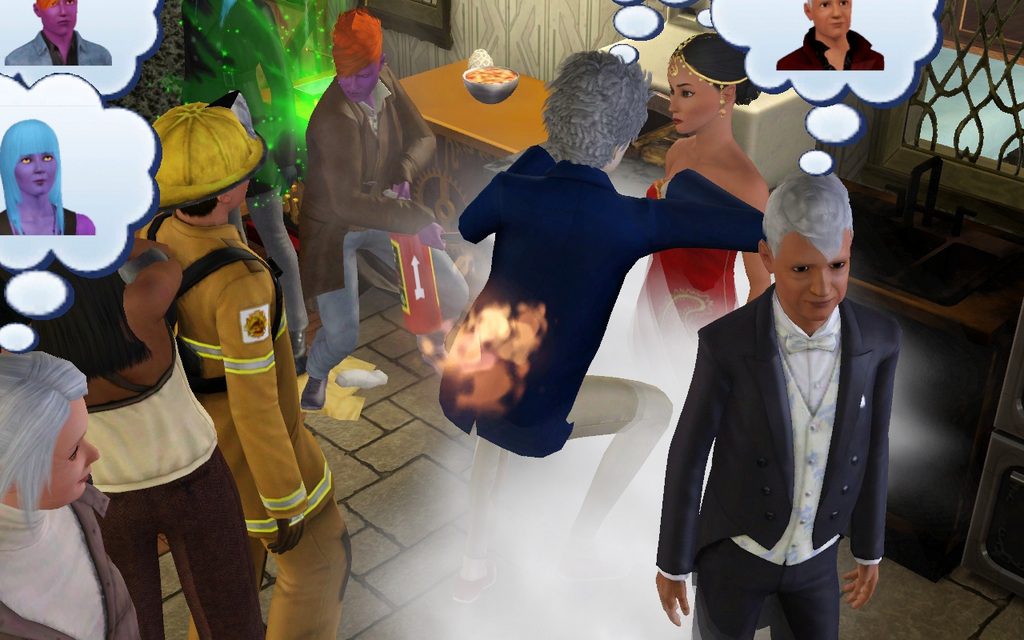 Kym: I should have worn the other suit. Now this one reeks of smoke! 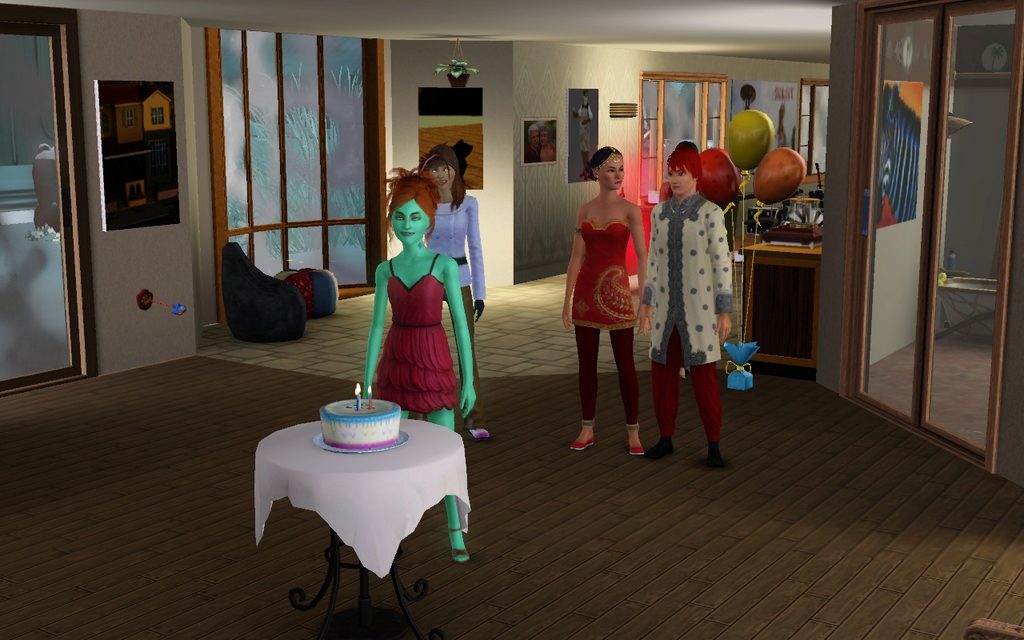 After that, most people leave, so they miss the cake! 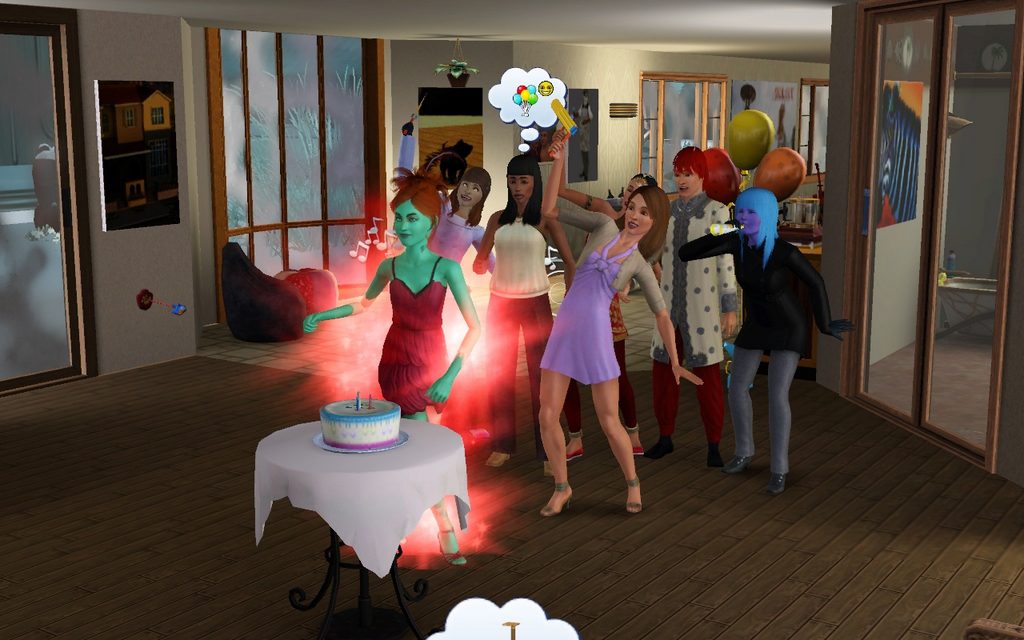 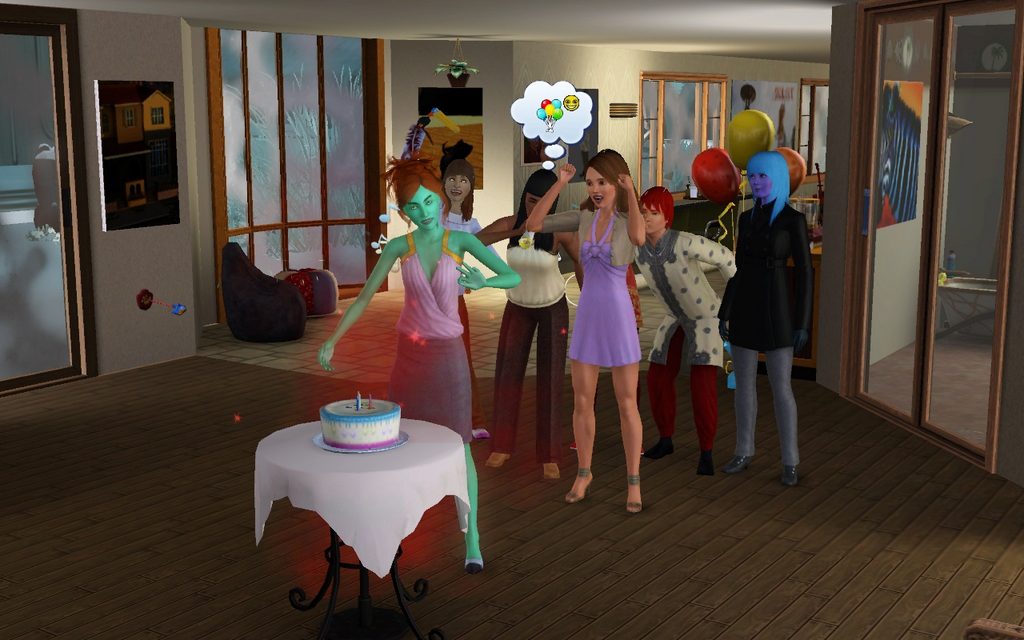 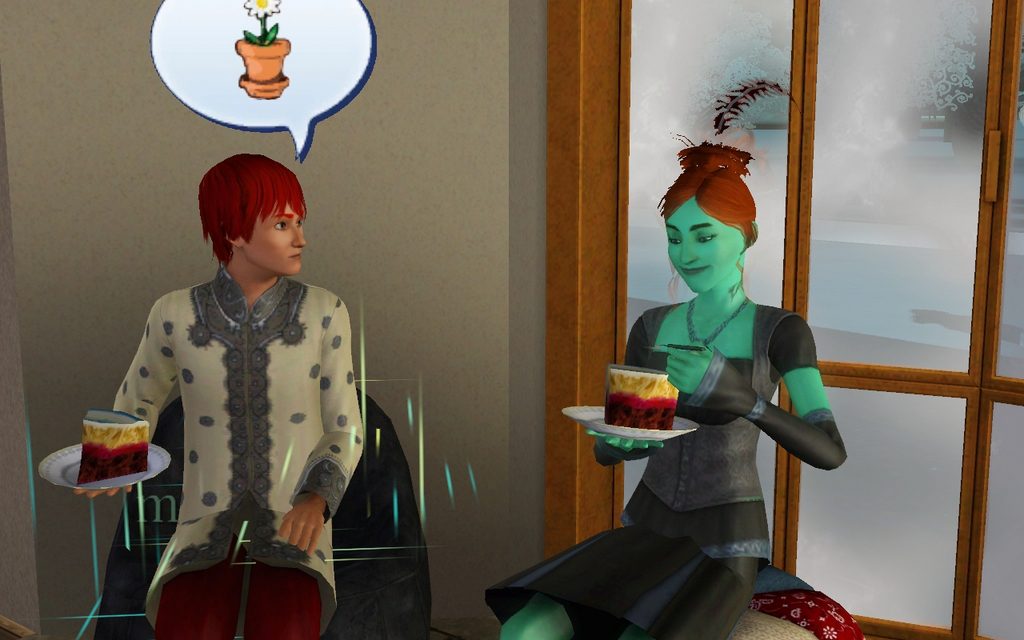 Randolph: Should we have gotten you flowers? I mean, because the cake doesn´t do anything for you anymore… 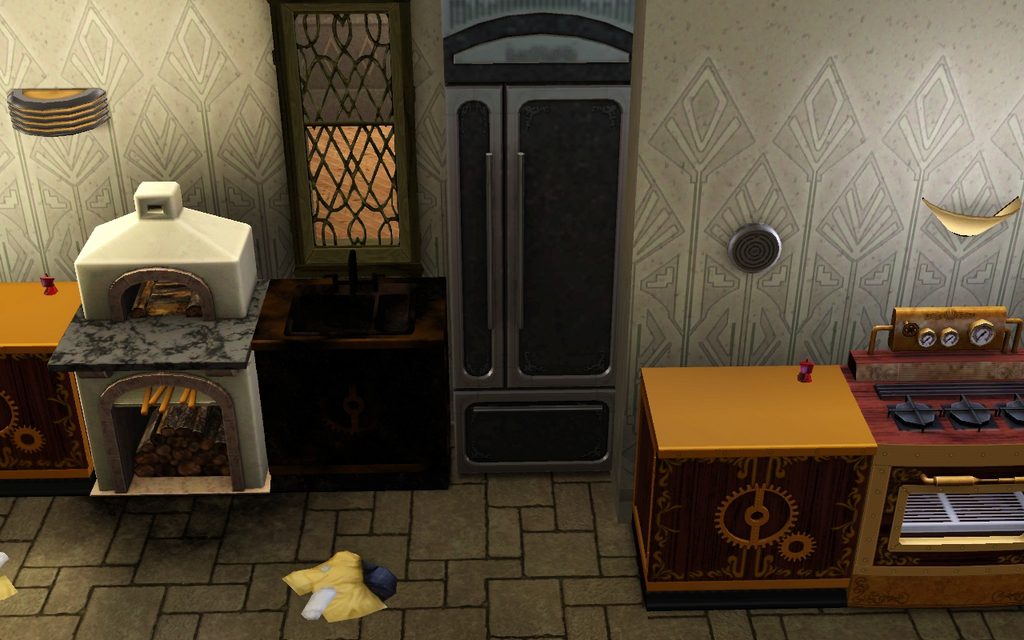 The sink and kitchen counter are a total loss, but the pizza oven is not damaged. And no one died.