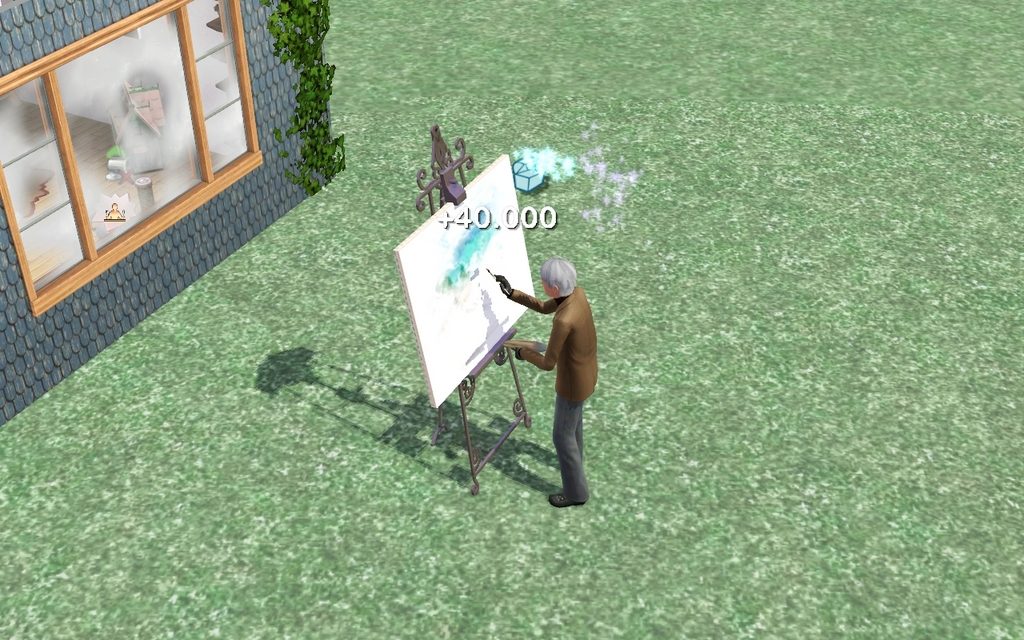 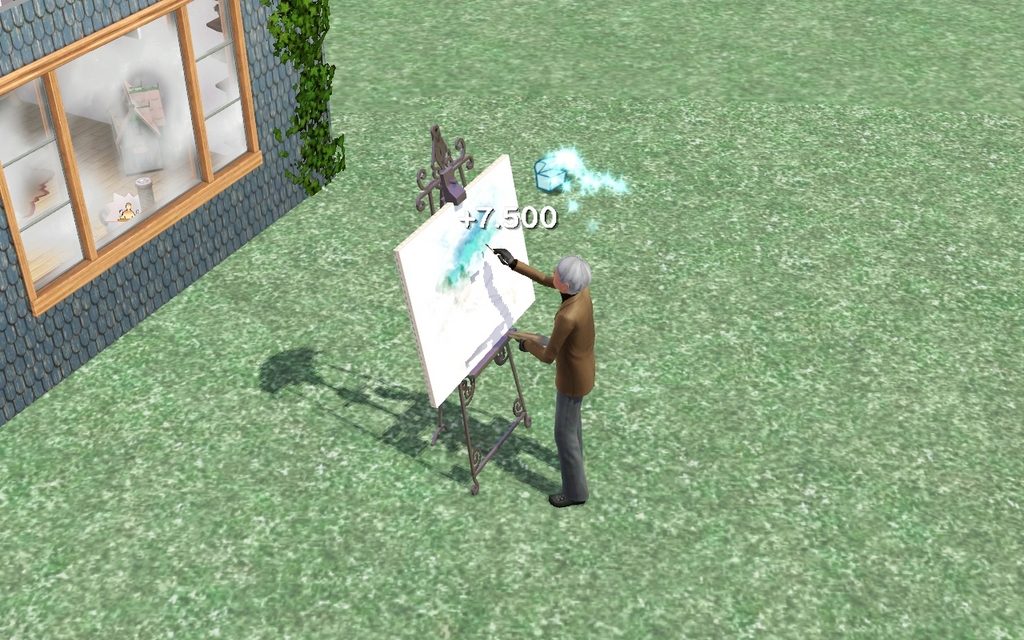 And these are the points for mastering the painting skill. 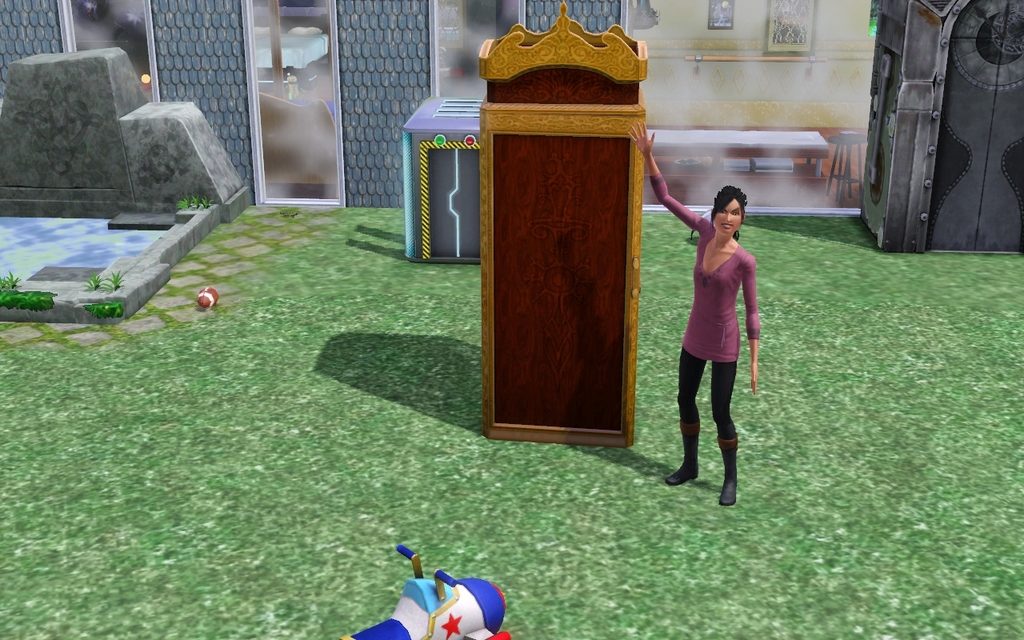 Ingrid has to work a bit longer on her LTW. 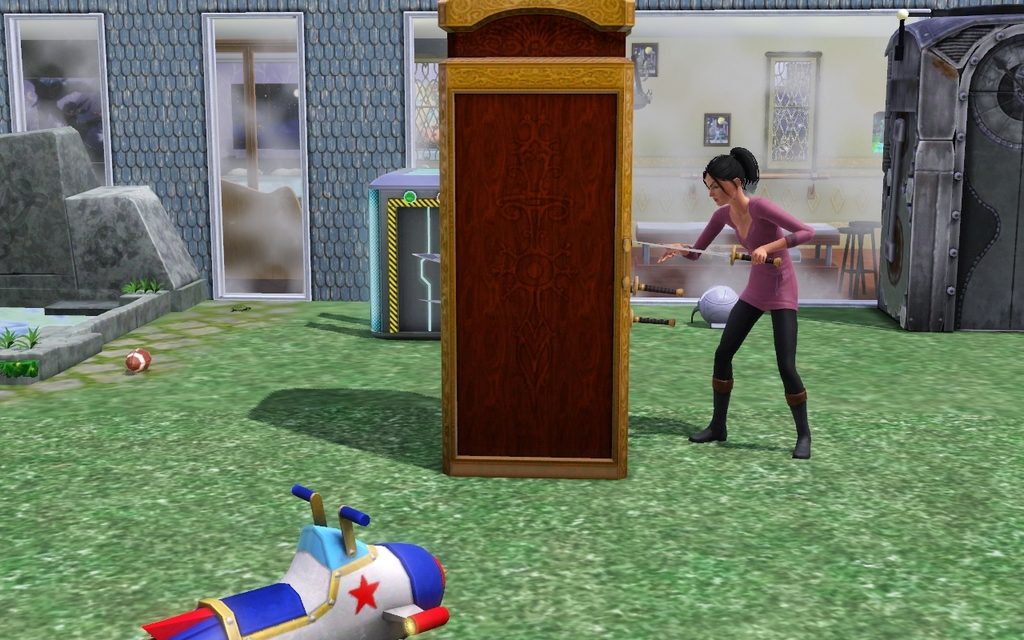 Ingrid: One moment. There´s some resistance. 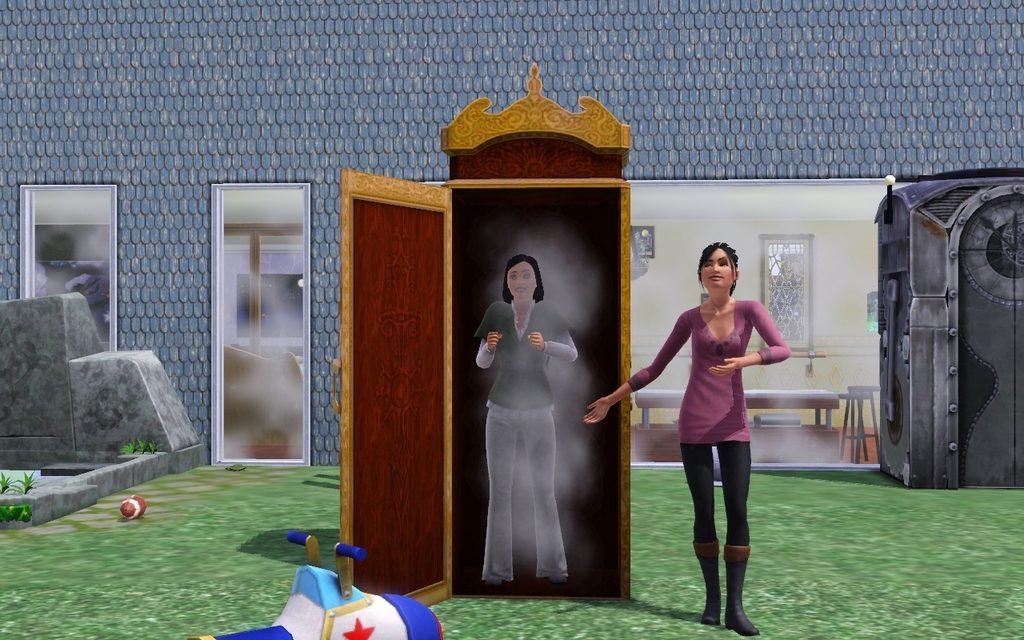 Oh, good, everything is ok. 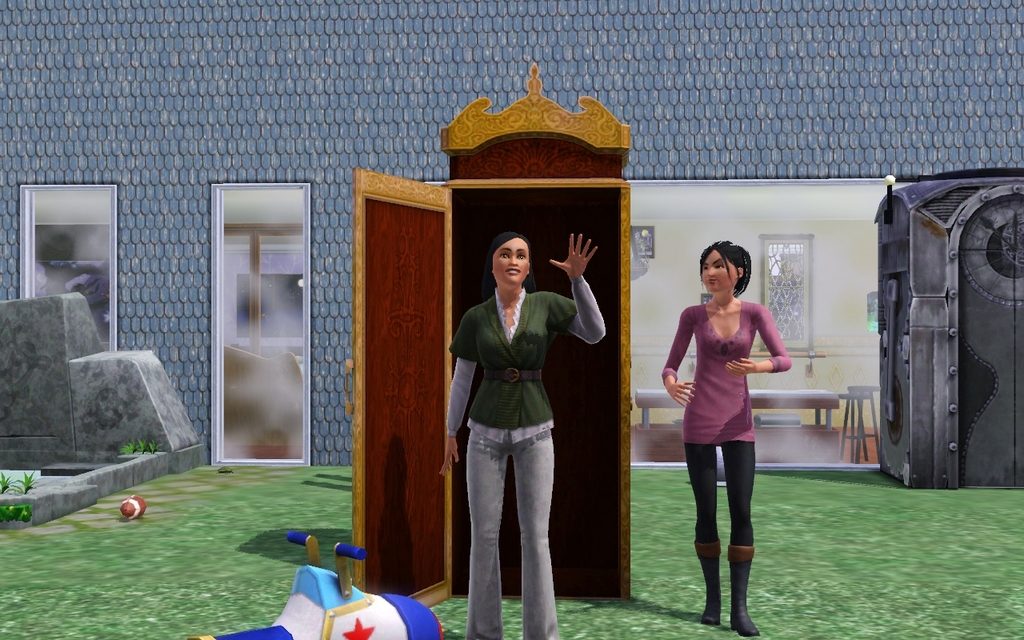 Storm: You nearly killed me!

Ingrid: Shhh, smile for the audience! 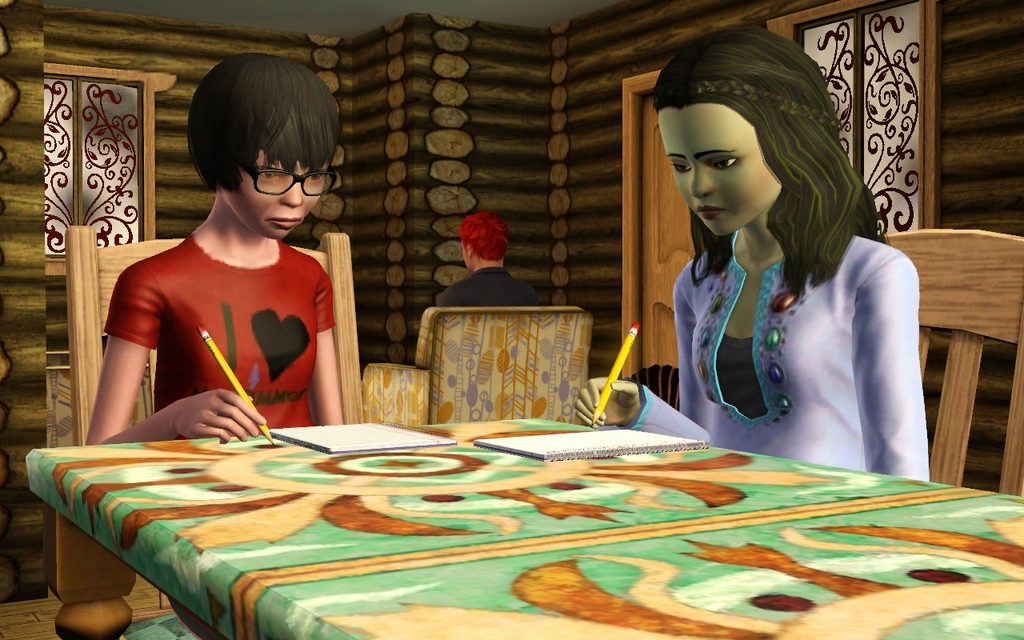 Conall visits the Shue house after school. These are Star and Carlotta. 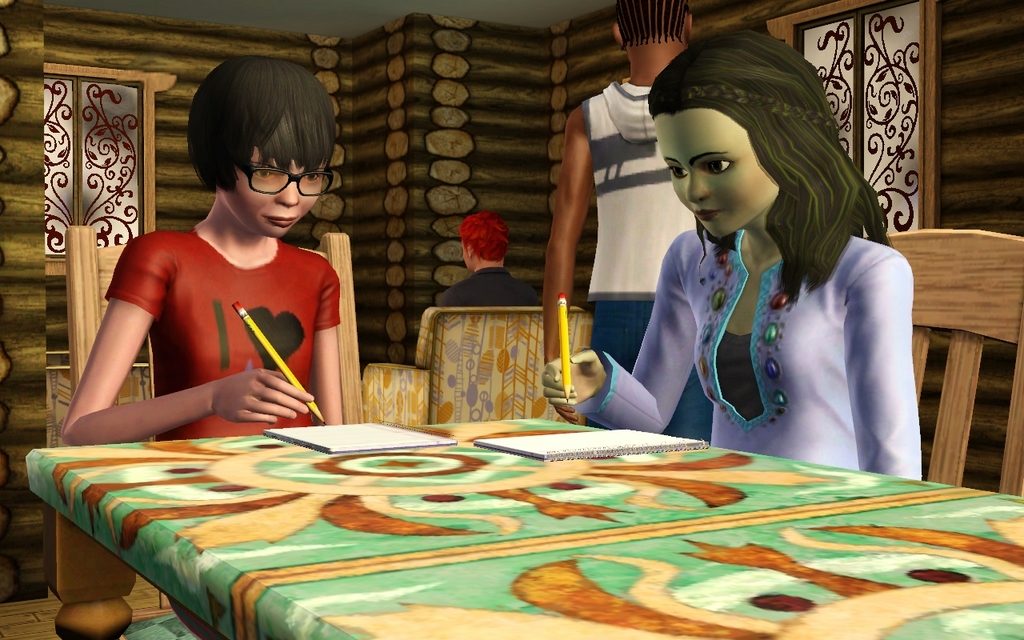 They are both cute, but Conall is gay. And he doesn´t like Gary. Pity. 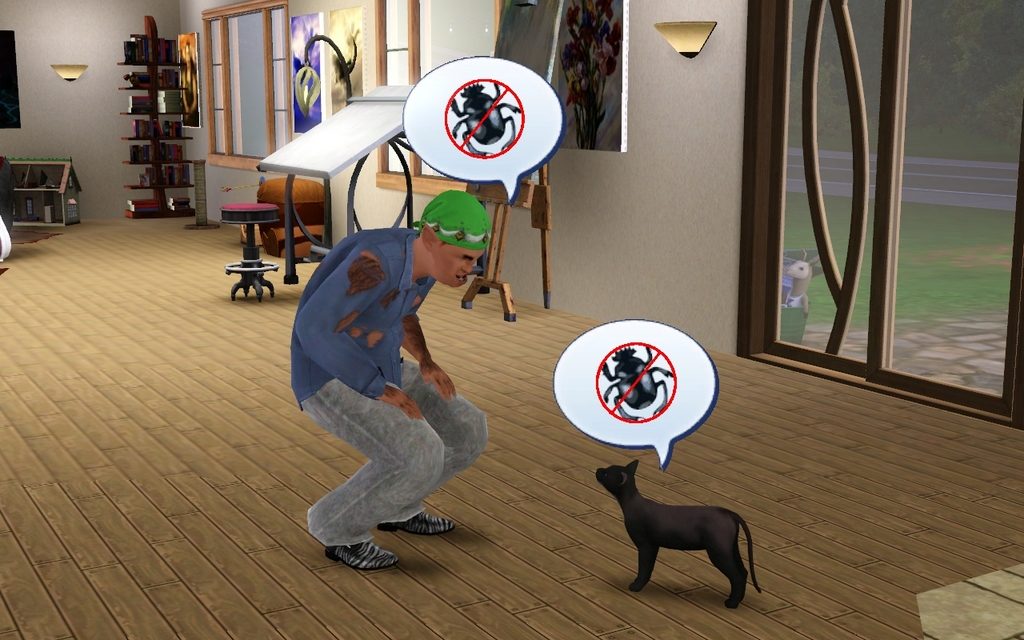 His clothes in werewolf form are so hilarious, that I let him keep them. 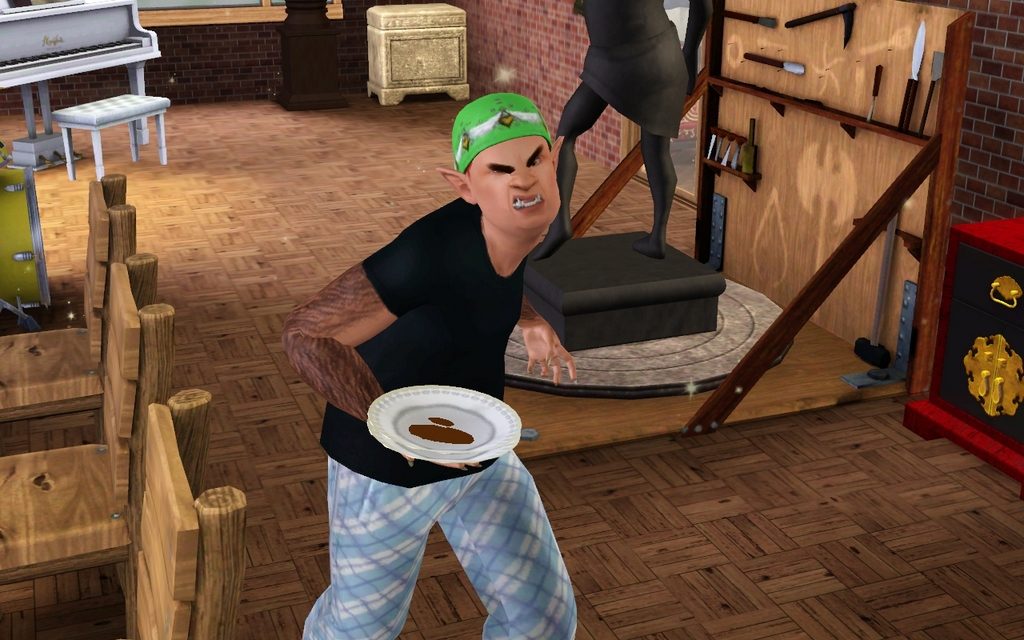 You´re cute as a button. 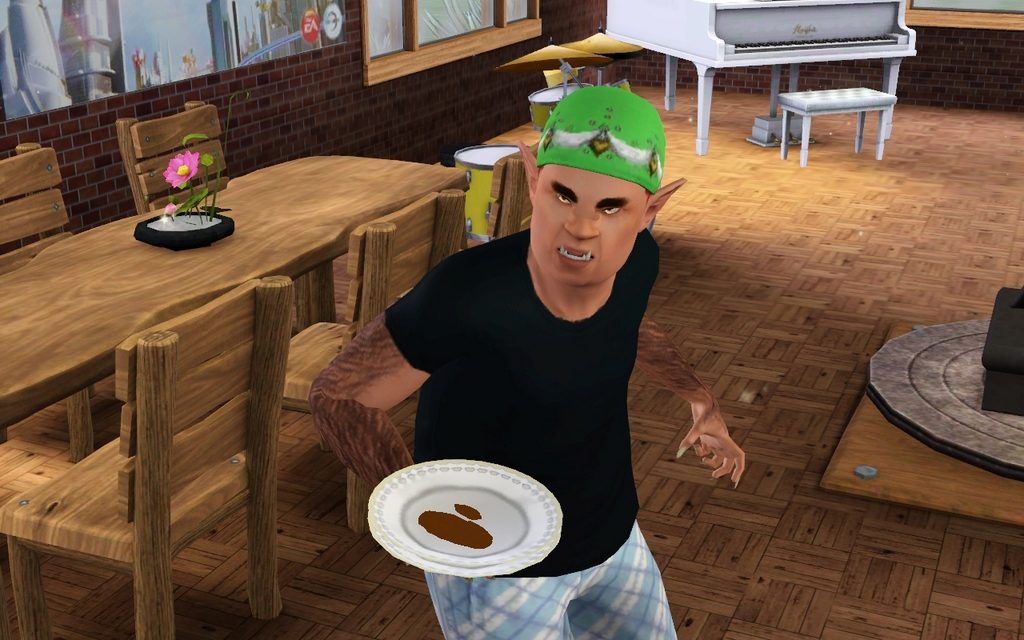 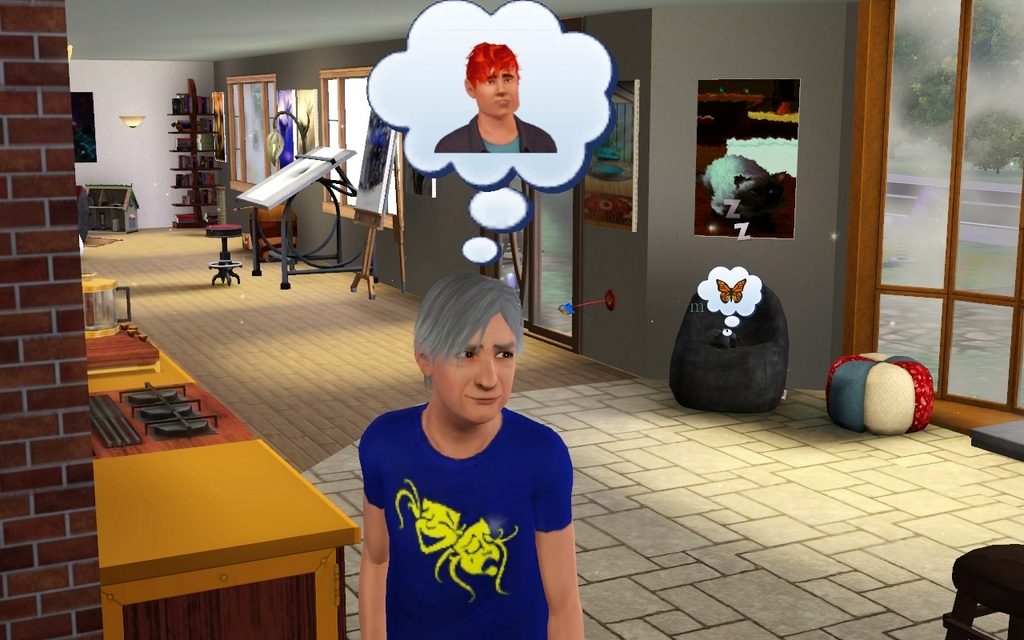 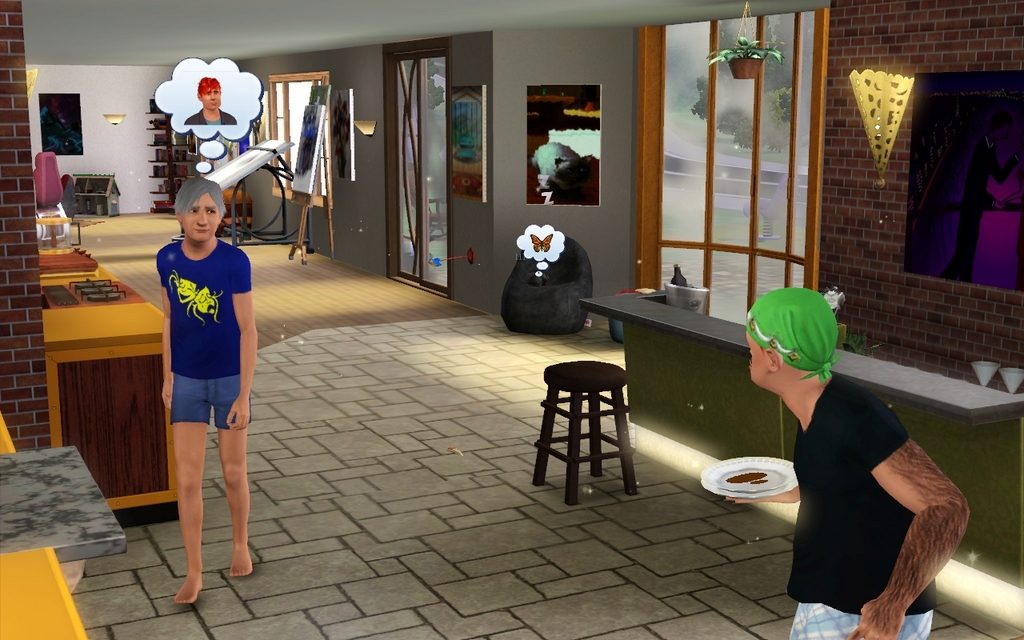 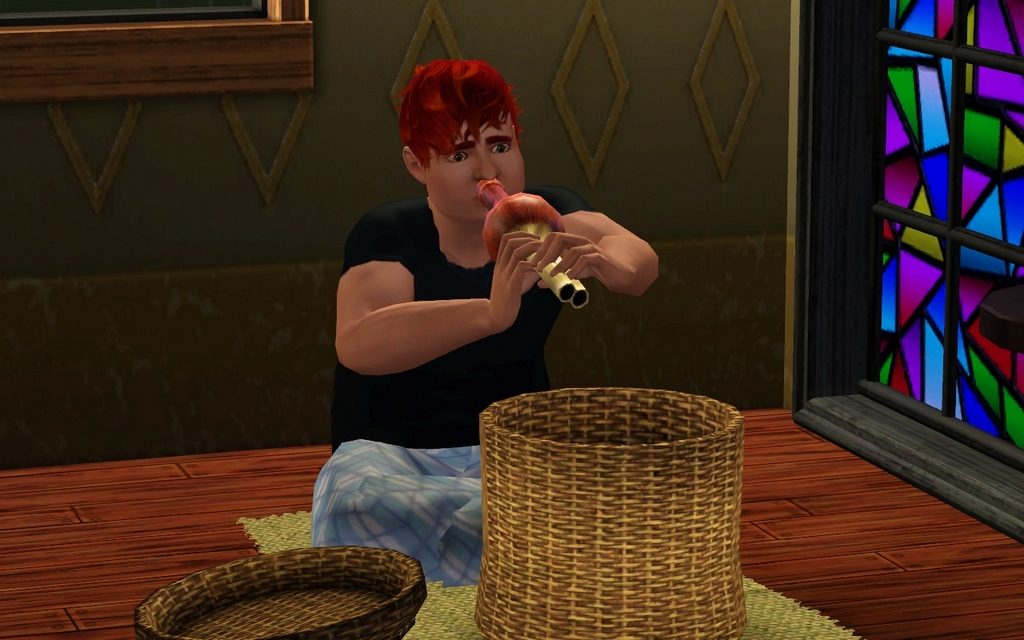 He gives up and changes back, trying to charm the snake. 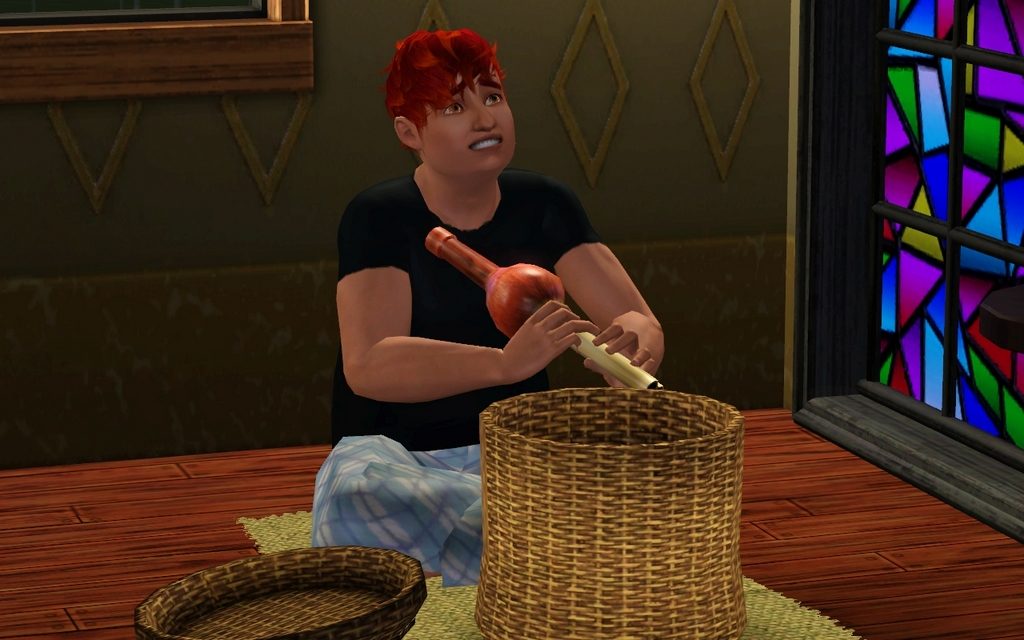 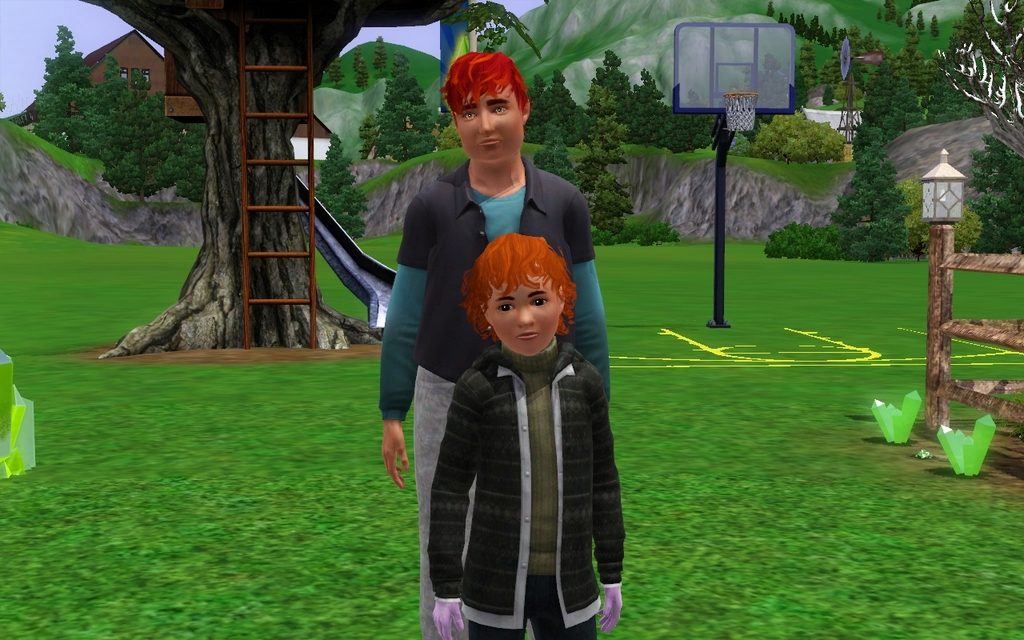 I may or may not have some plans for those two. Is that creepy? … Na, it´s Sims. 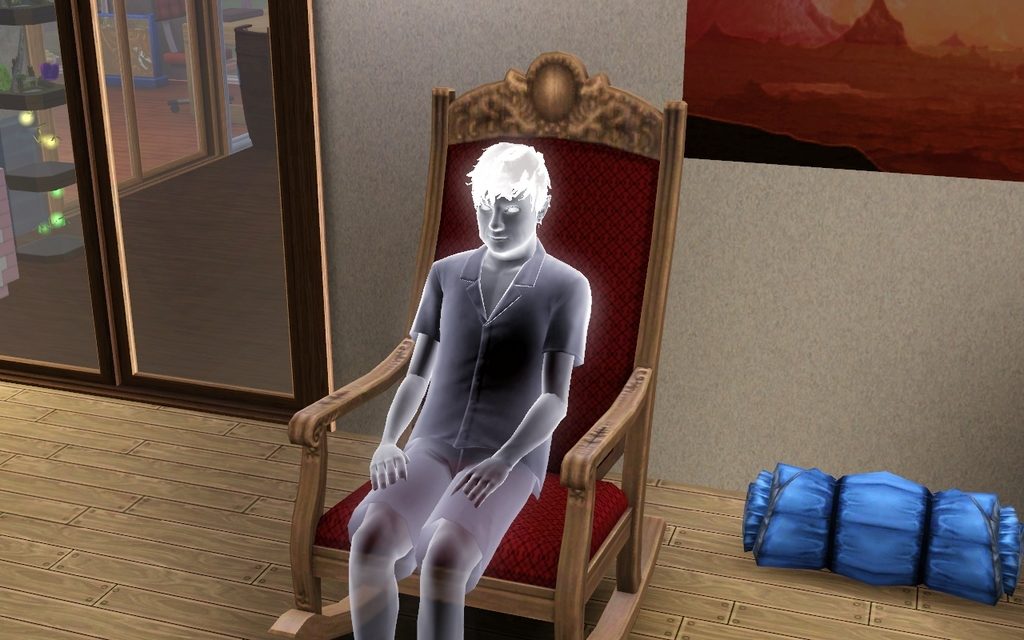 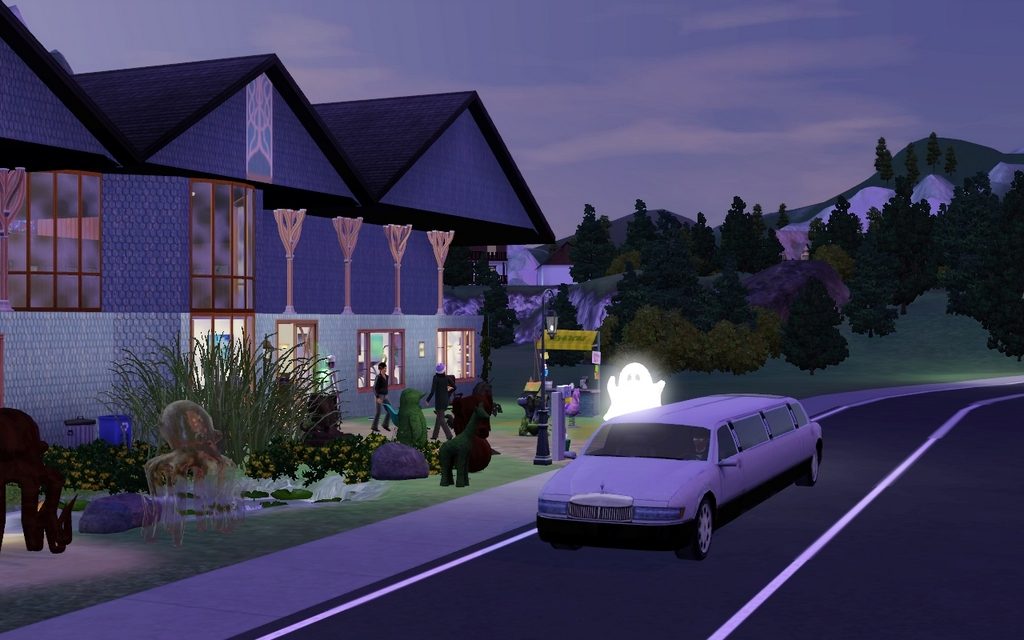 It´s Spooky Day! And Prom, for some reason. 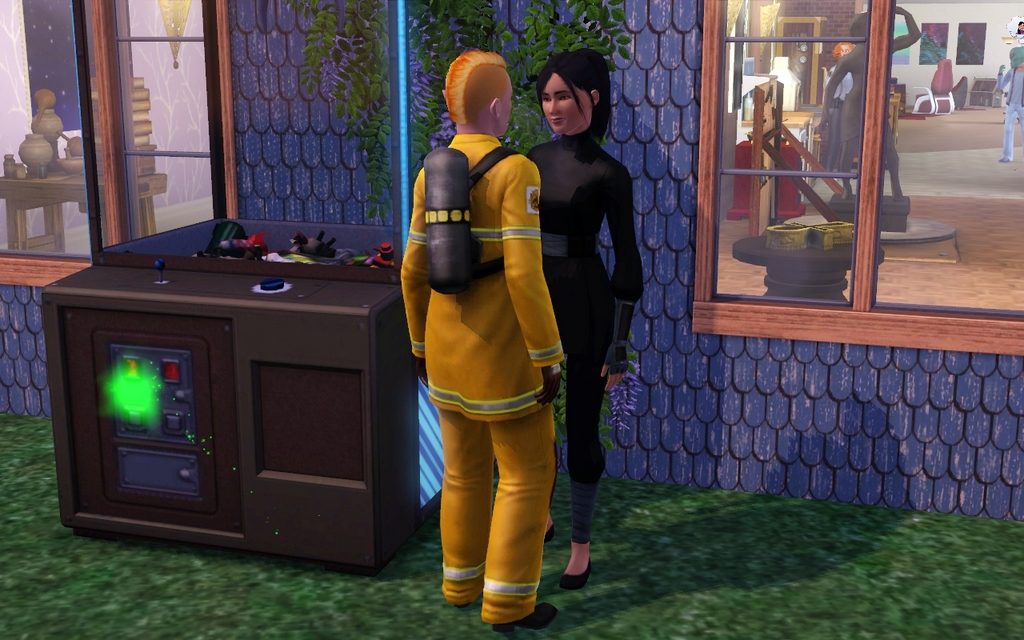 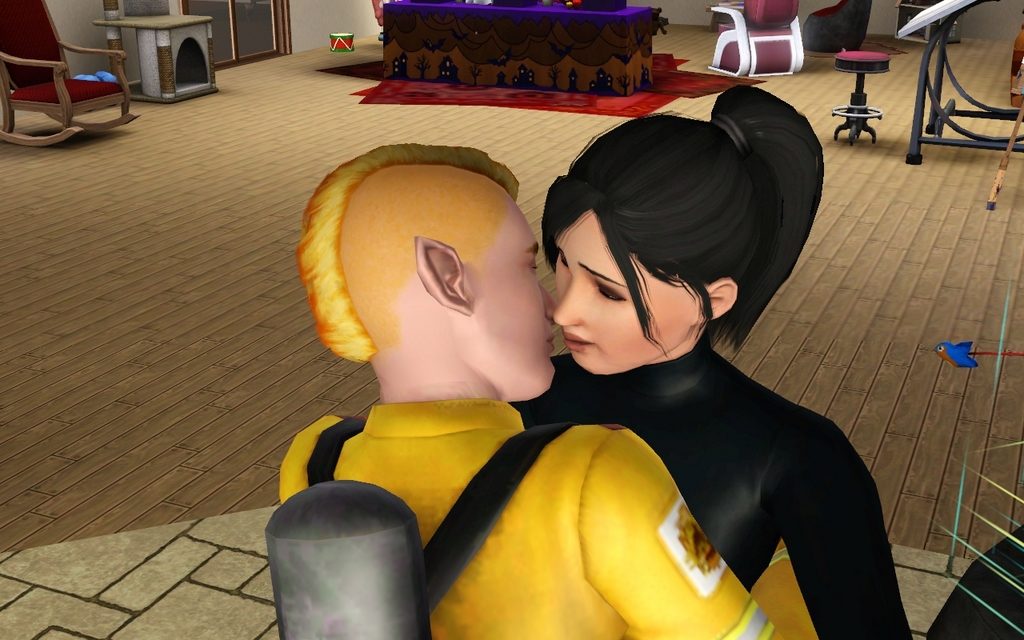 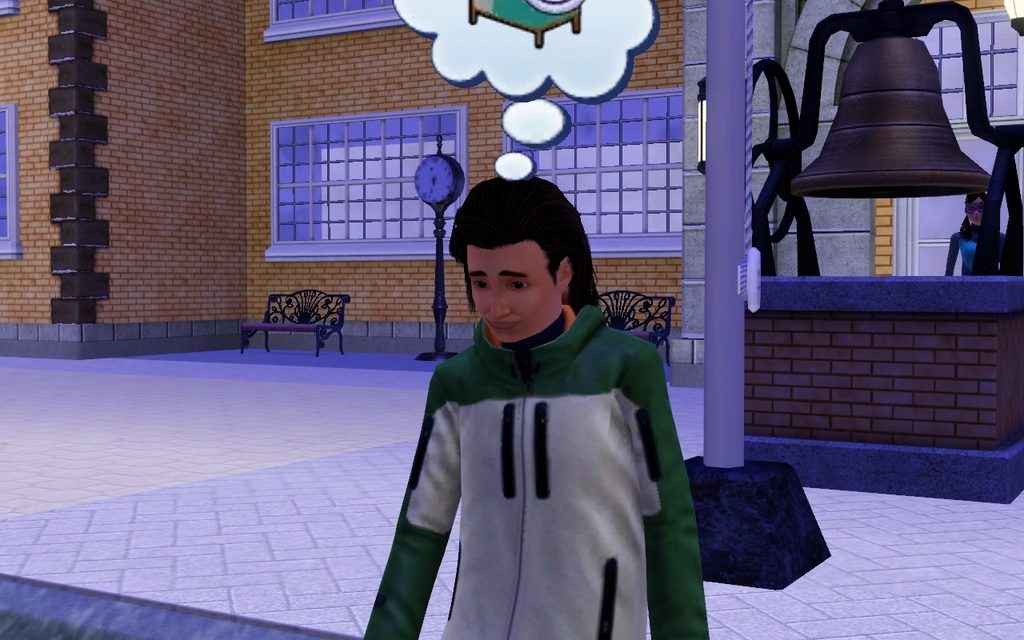 Aand Conall ends up with Dany Shue as a romantic interest. That´s a pity, because he´s nice. 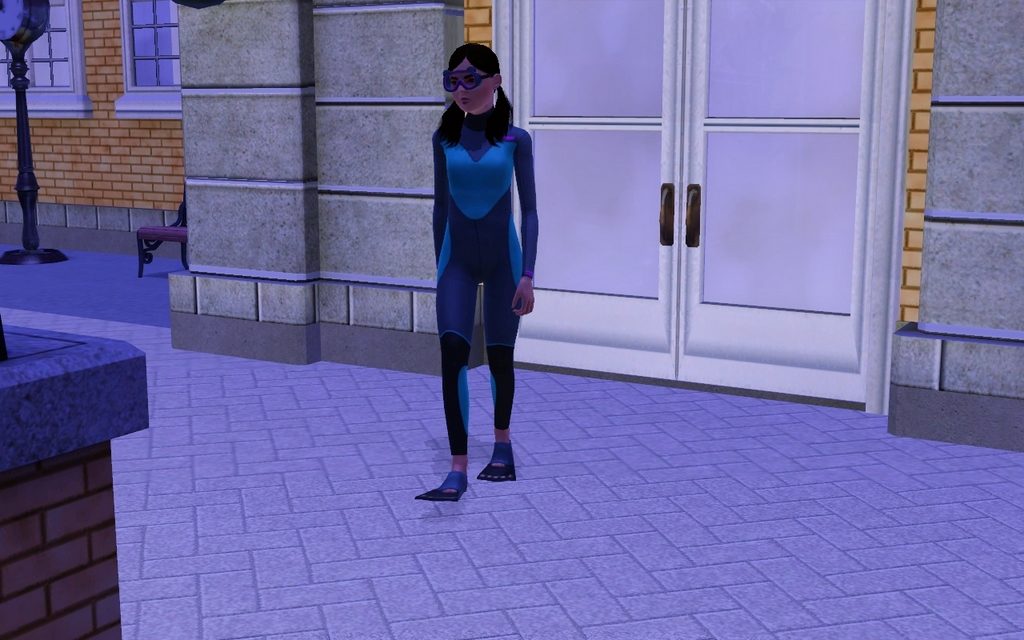 This girl took the „Under the sea“ theme a bit too literaly.

Luna ages up to teen. 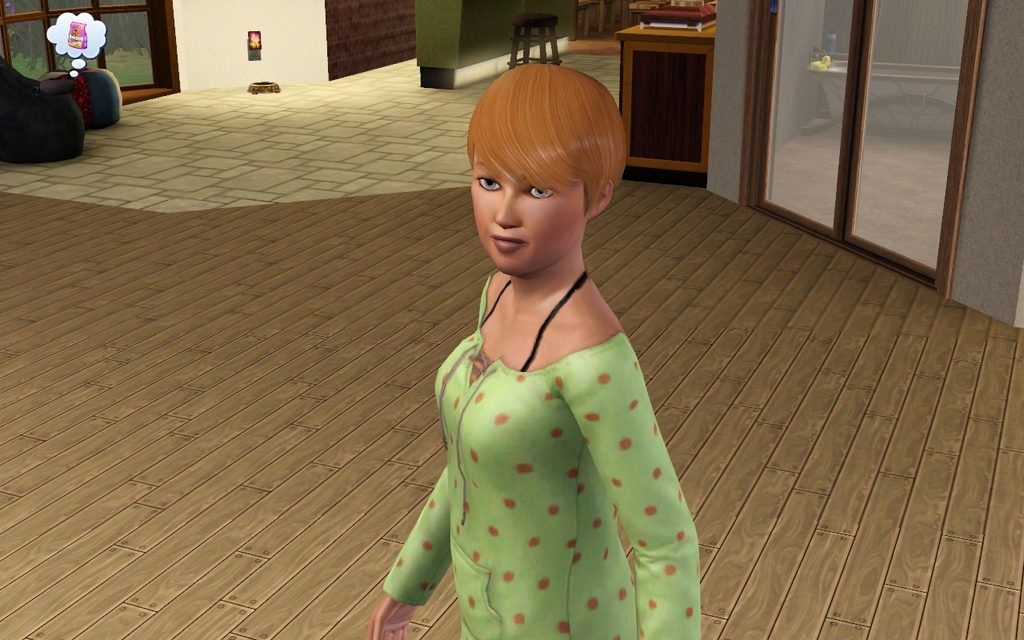 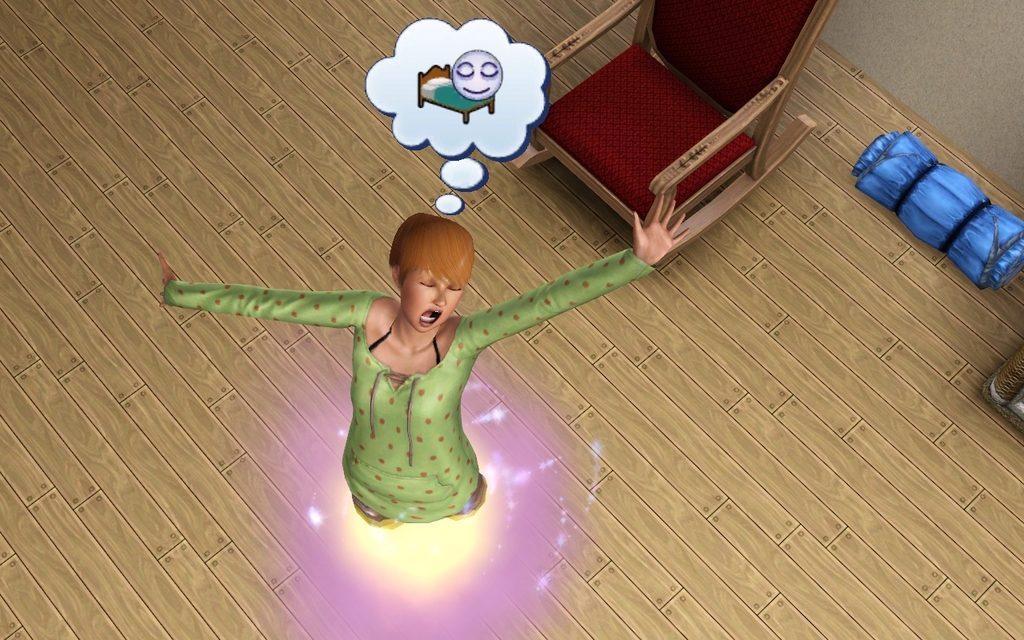 Luna: Too tired to be dramatic. 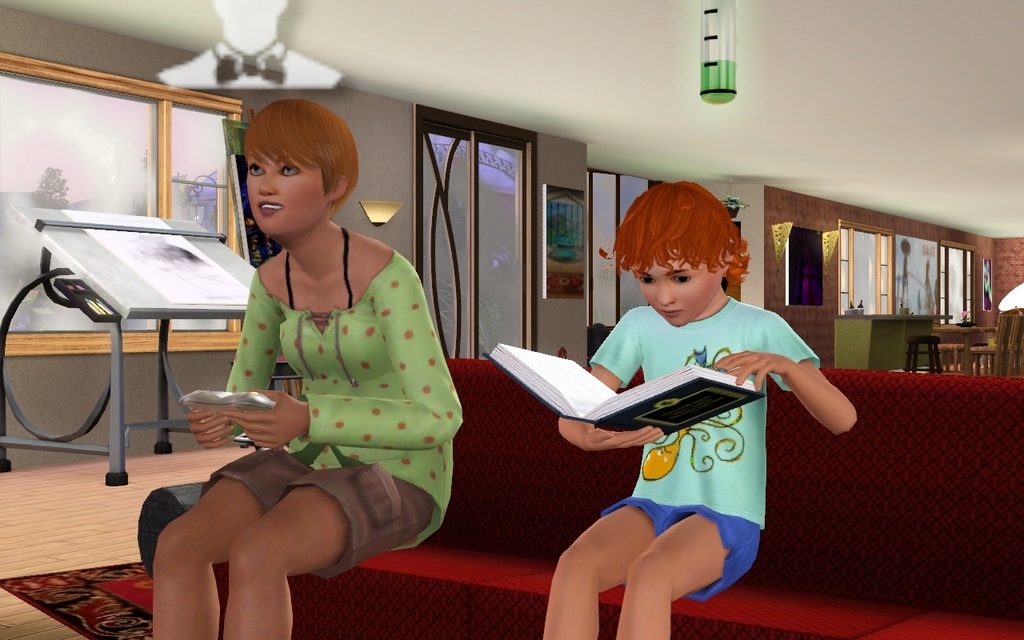 The niece is older than the uncle. She will live longer though, because she´s a djinn. 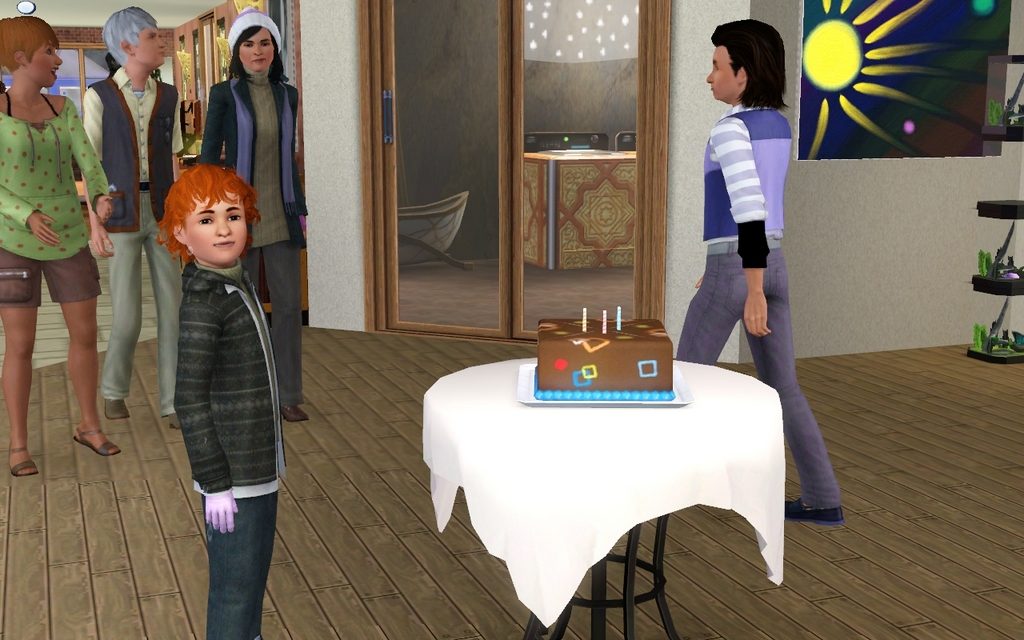 And anyway, it´s Jan´s birthday, too. 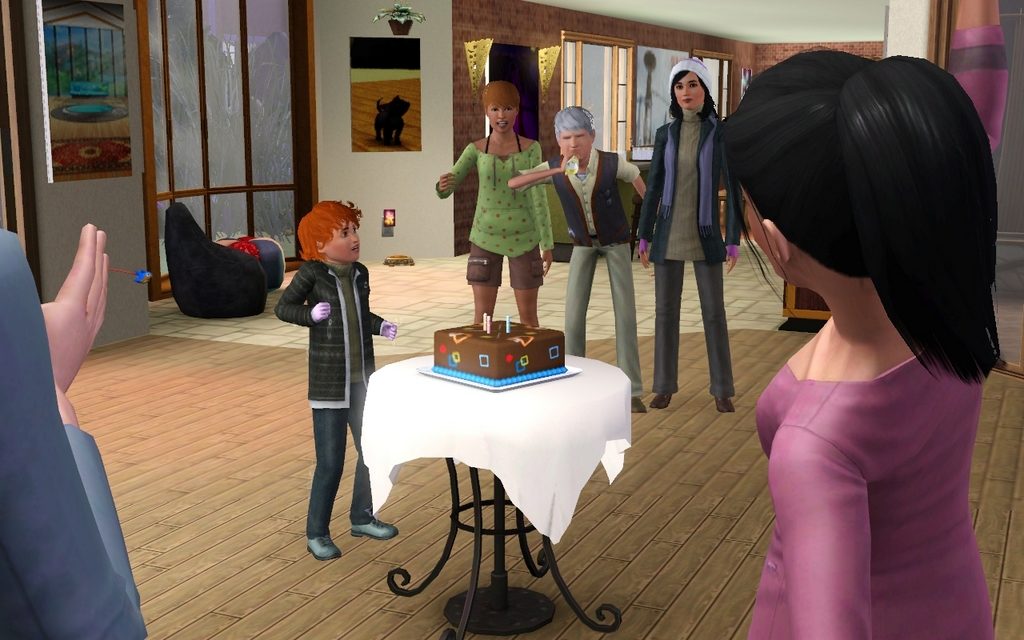 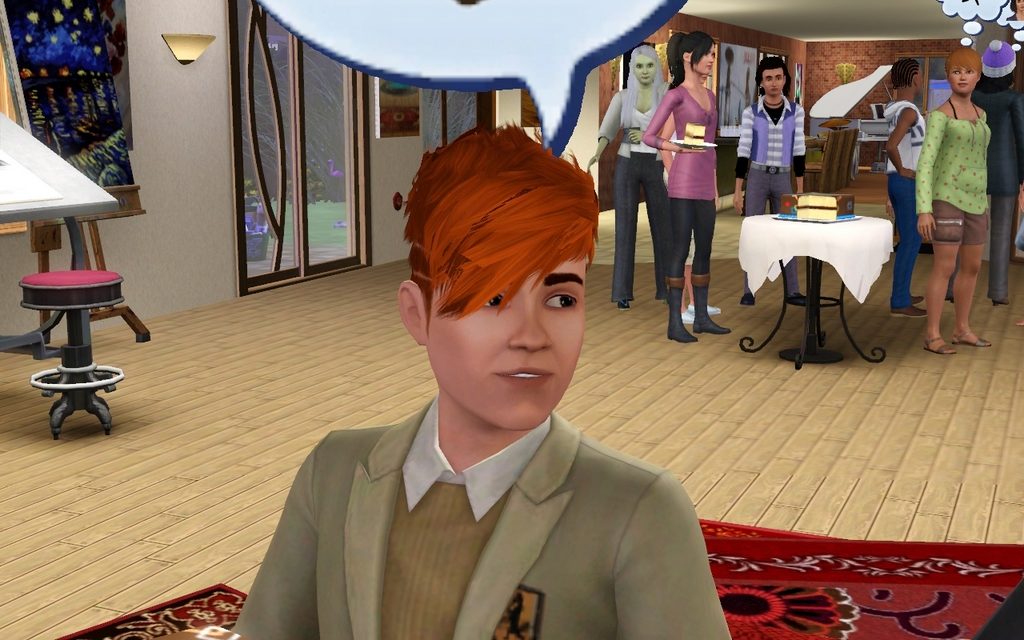