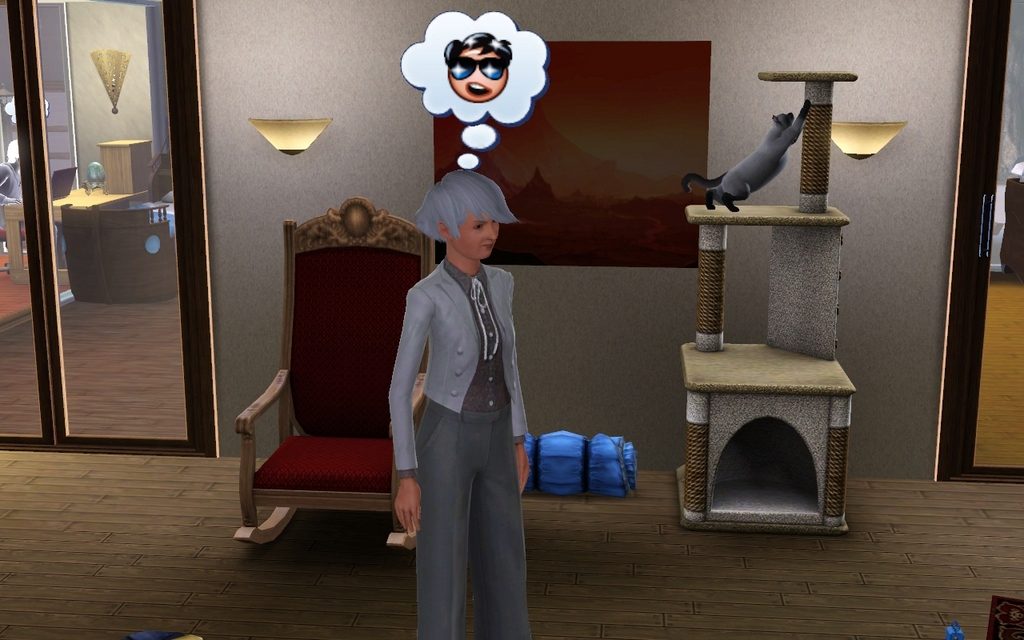 Suddenly everyone got this moodlet. 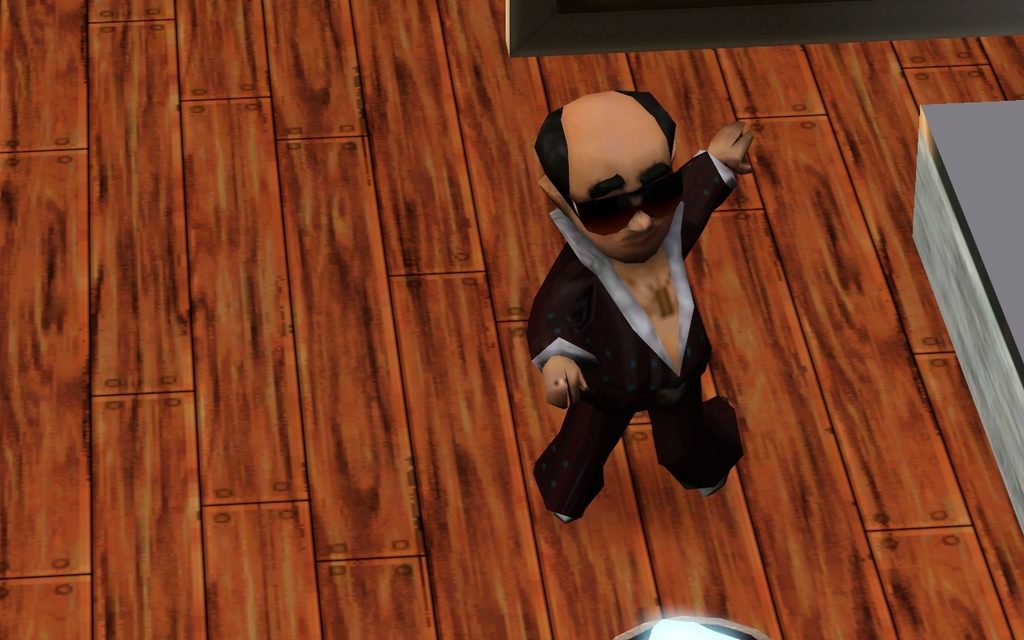 Turns out, this is the culprit – this little guy comes with the musical career, apparentely. Never had one before, so I have to thank Scott for this.

Speaking of Scott – he suddenly rolled the wish to „kiss Xena Martin for the first time“. Now, who is Xena (awesome name btw)?? She shows up in his relationship panel as a pretty good friend, but she´s not a collegue, and I´ve never seen her before. Mmmmh…. 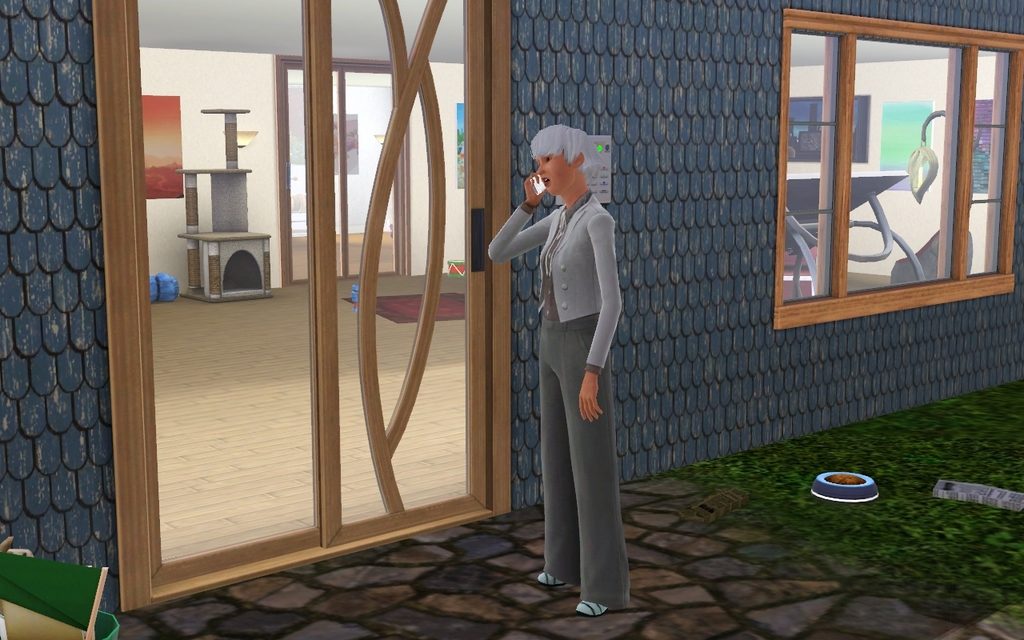 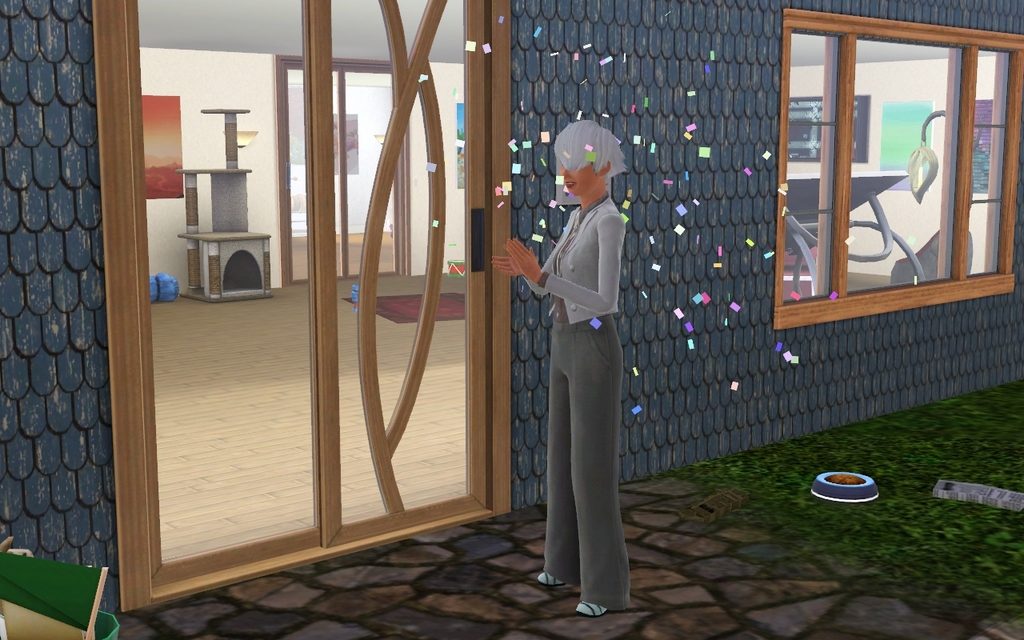 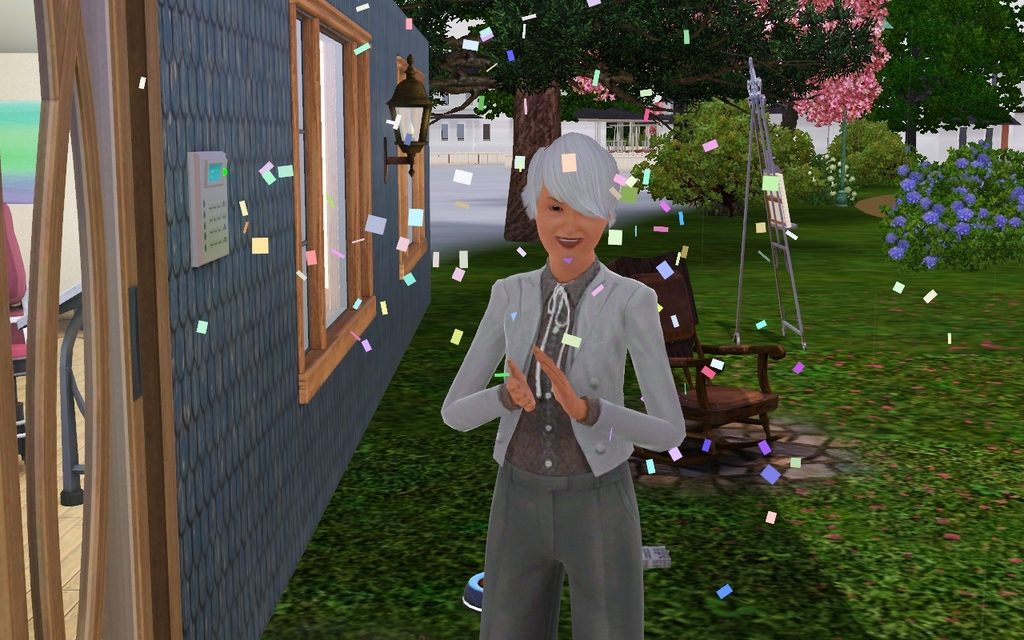 I never plan this things through, so the little party was at the front door. 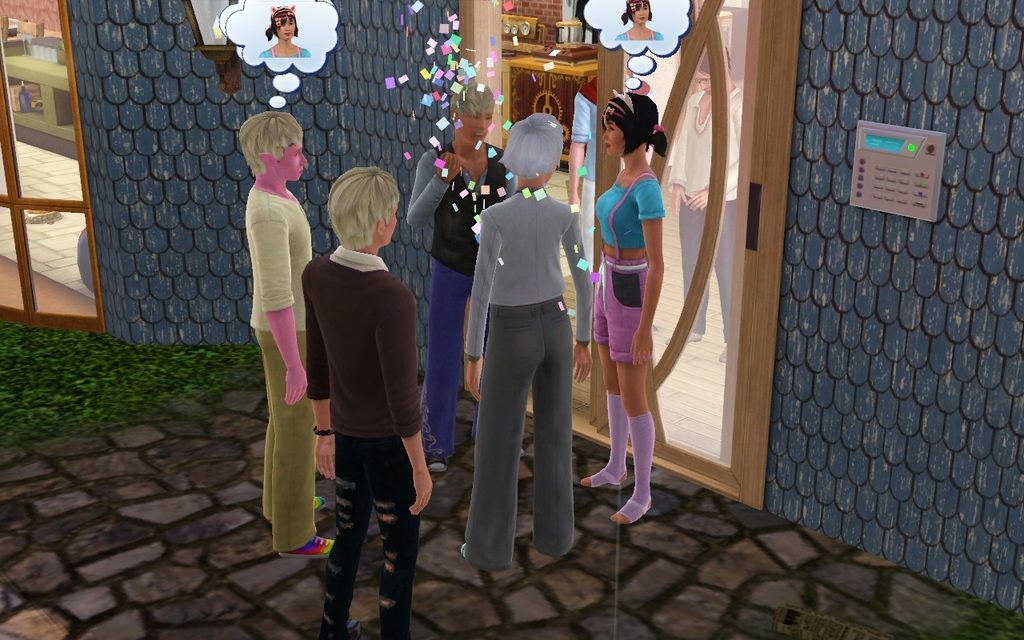 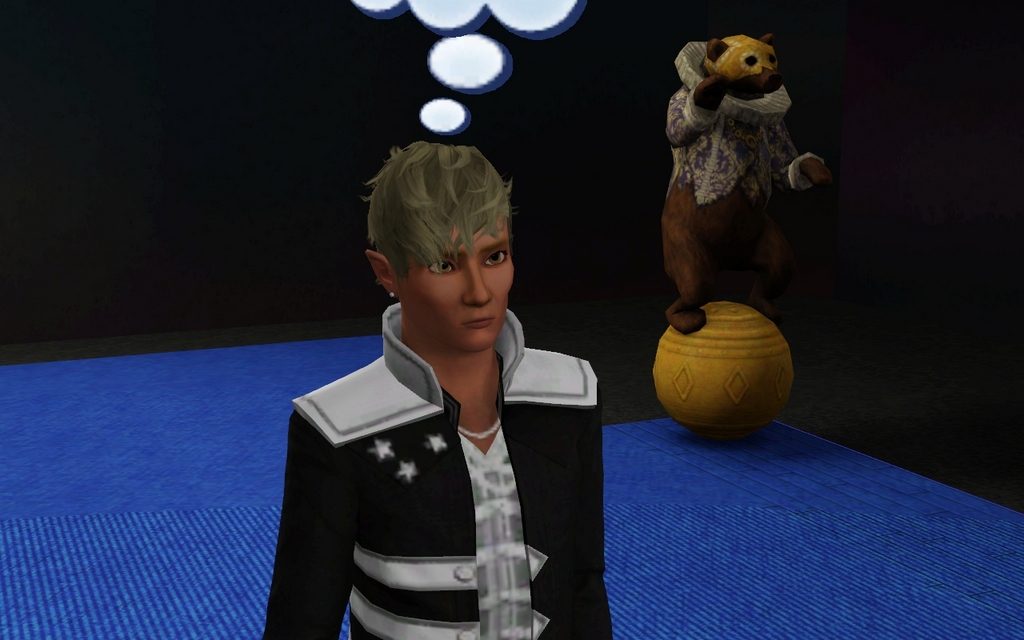 Liam needs to perform a bit more to reach his lifetimewish. 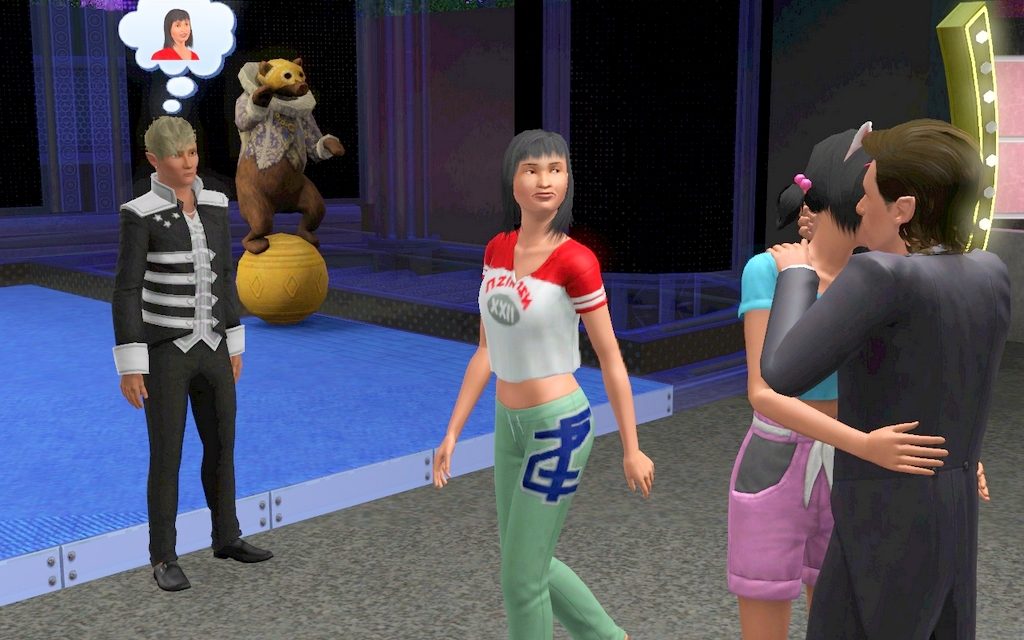 Benito shows up at the show so I send Crystal over. Judging by her look, Ziyi Yuan never forgave Crystal for stealing her boyfriend. 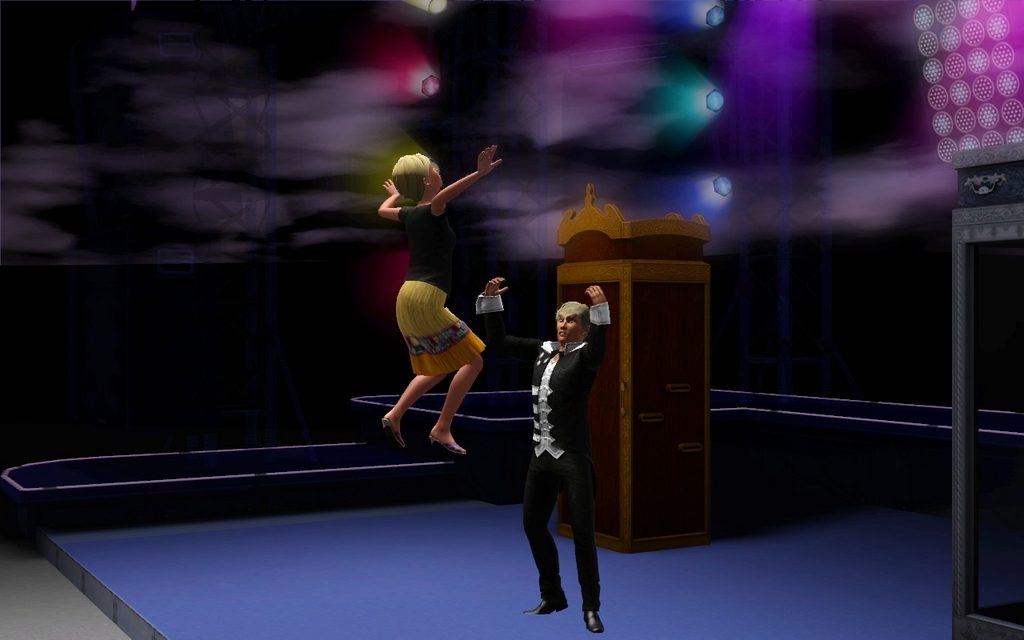 The show is spectacular! 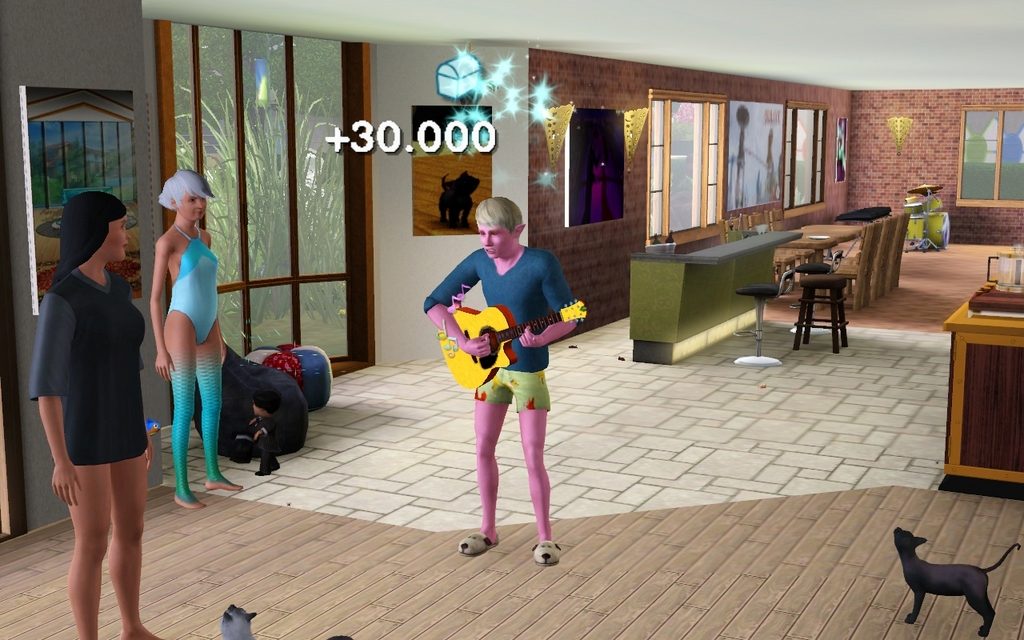 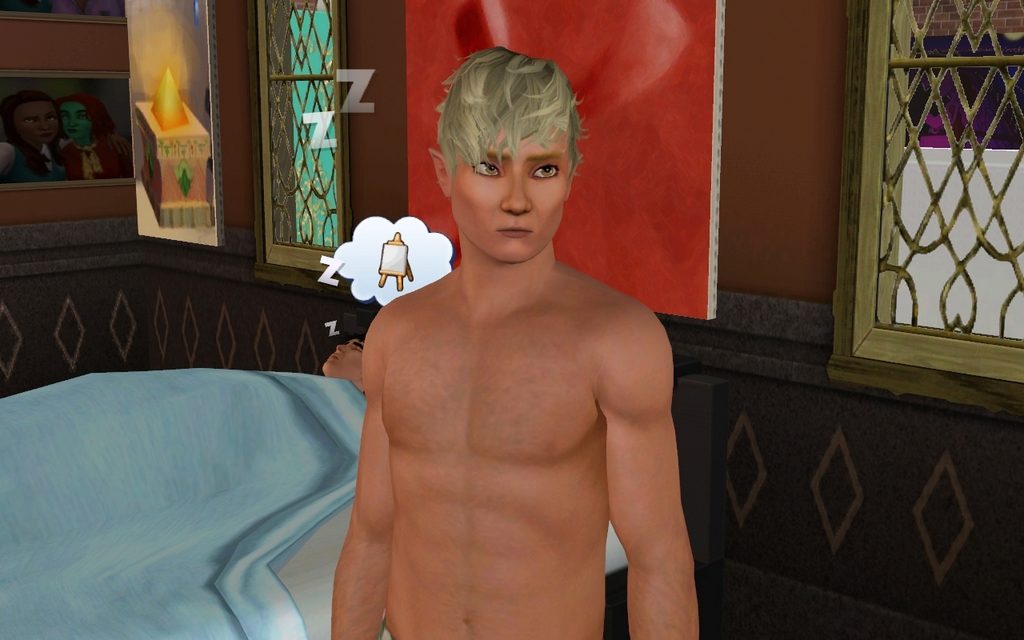 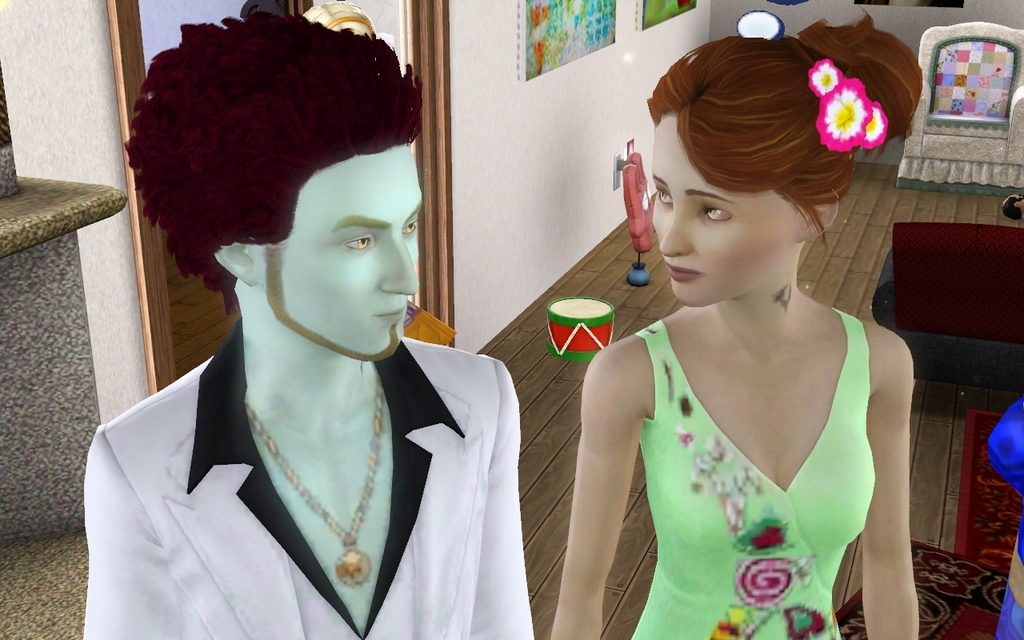 The first guests arrive. Of course, I also invited Xena! Turns out, she´s a curvy face one, so I played a bit with her in CAS. She´s now a werewolf, because I never had a werewolf toddler. Perhaps getting a bit ahead of myself… 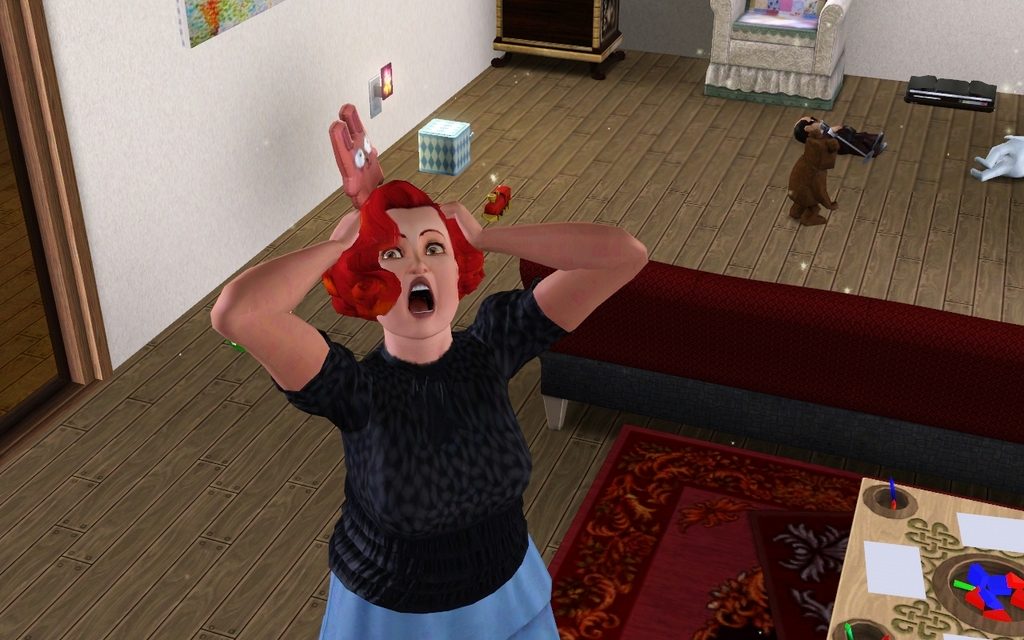 Xena: What have you done to my hair??

Improved it. Anyway, I just changed the colour. 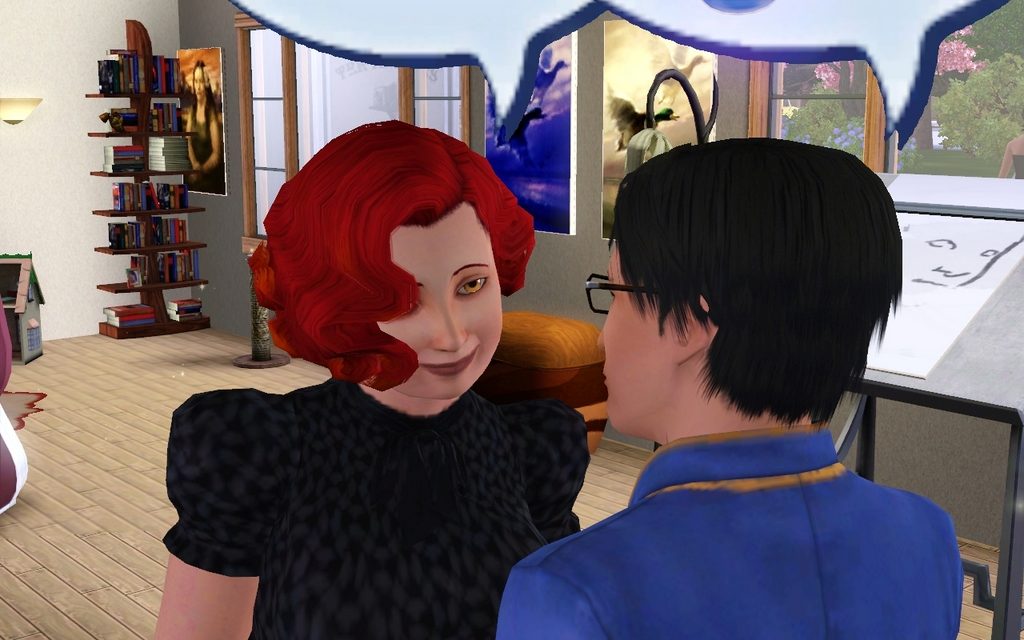 She´s cute, and very responsive to  Scott´s charmes. He gets to fulfill his wish, but the picture looks weird. 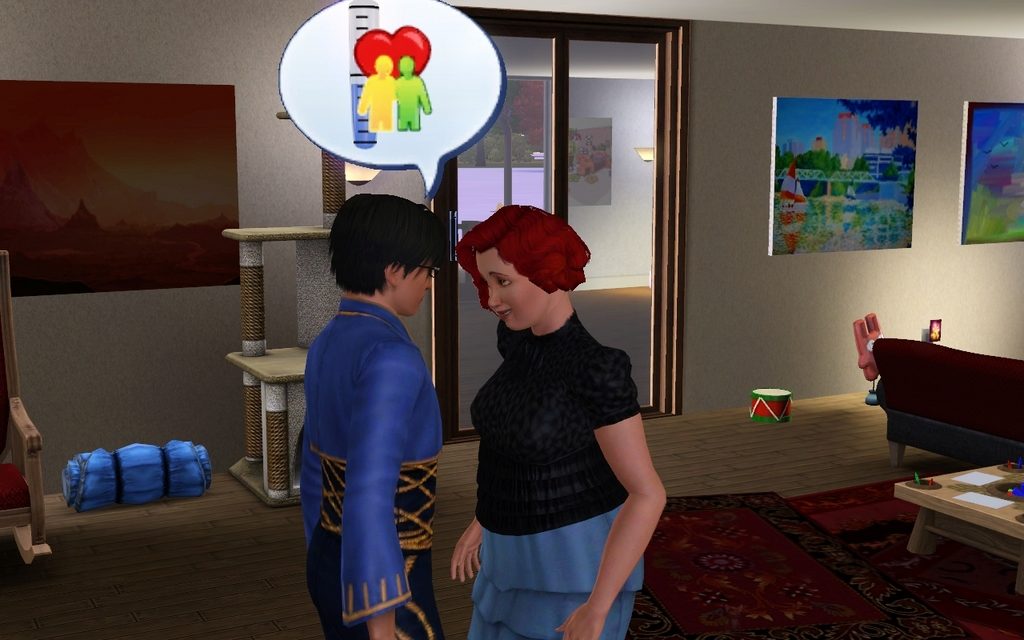 So here´s him asking her to be his girlfriend. She says yes! 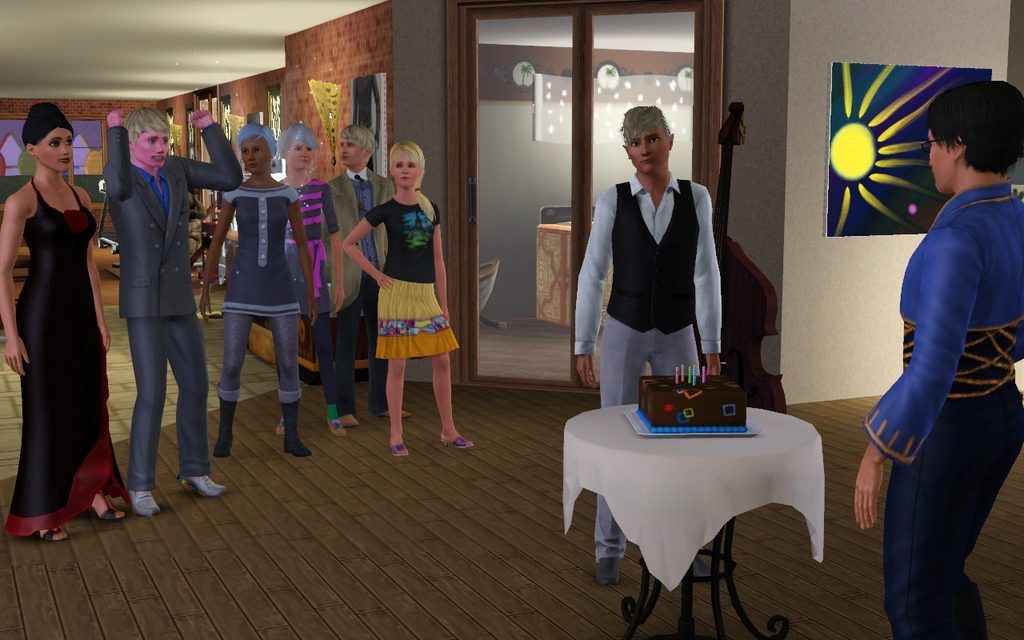 Now, this is actual a birthday party… 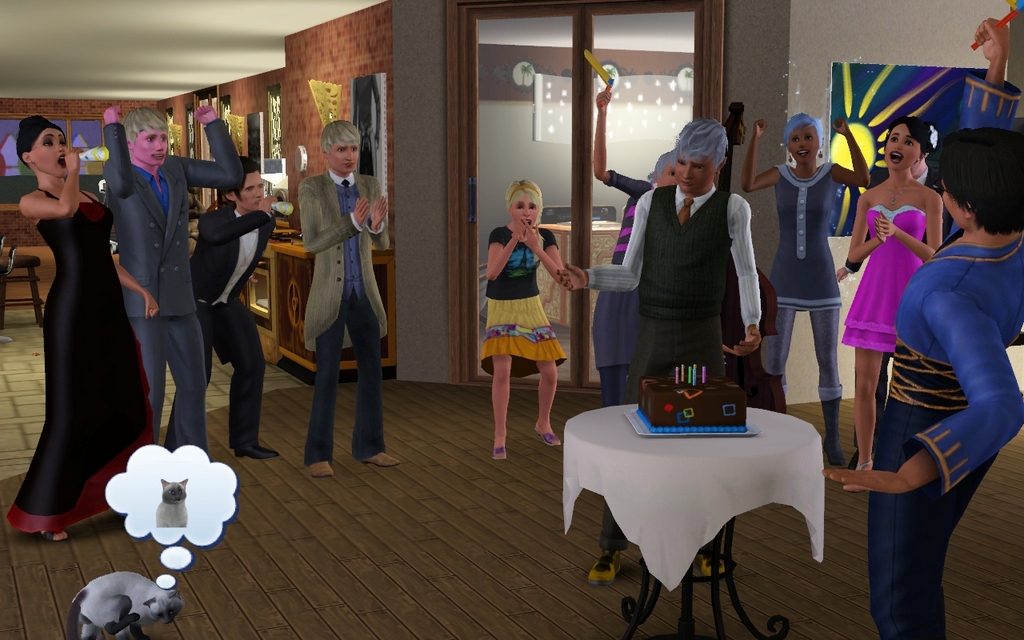 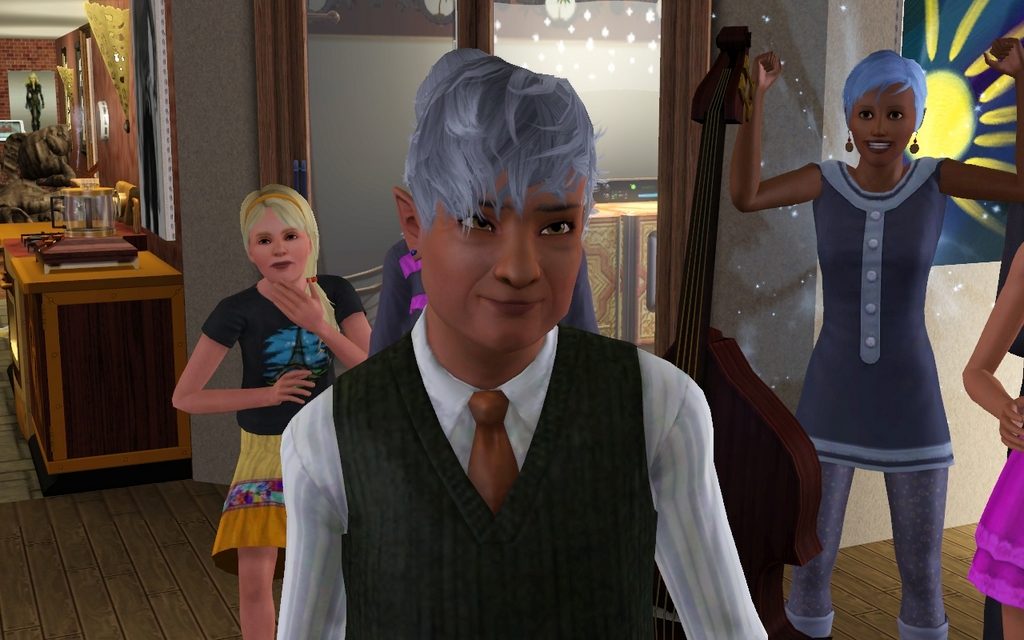 But he´s a cute elder. 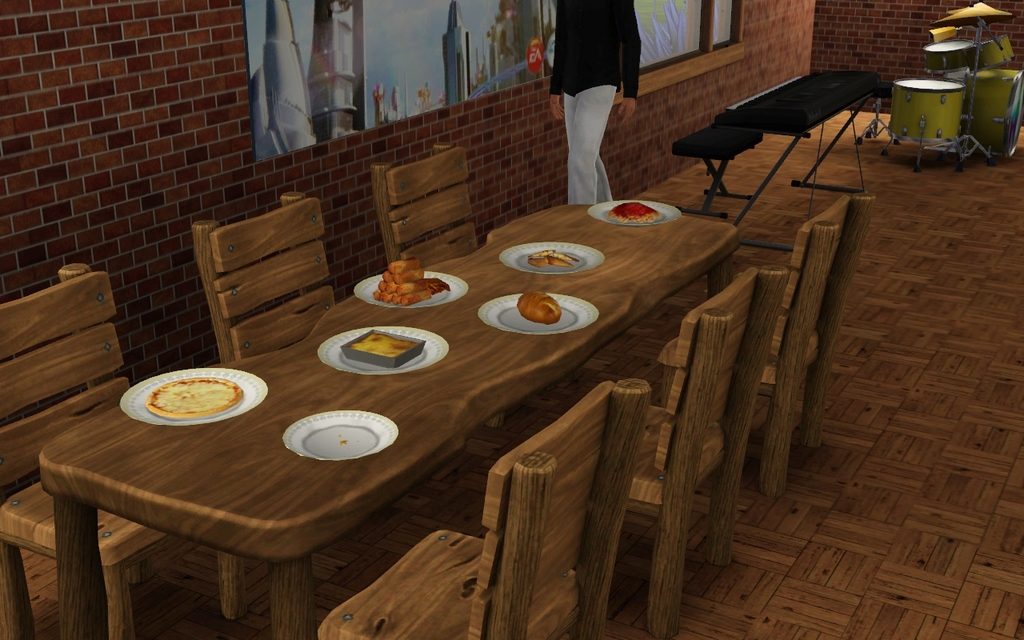 The guests brought tons of food. Very nice, but I wonder, why. 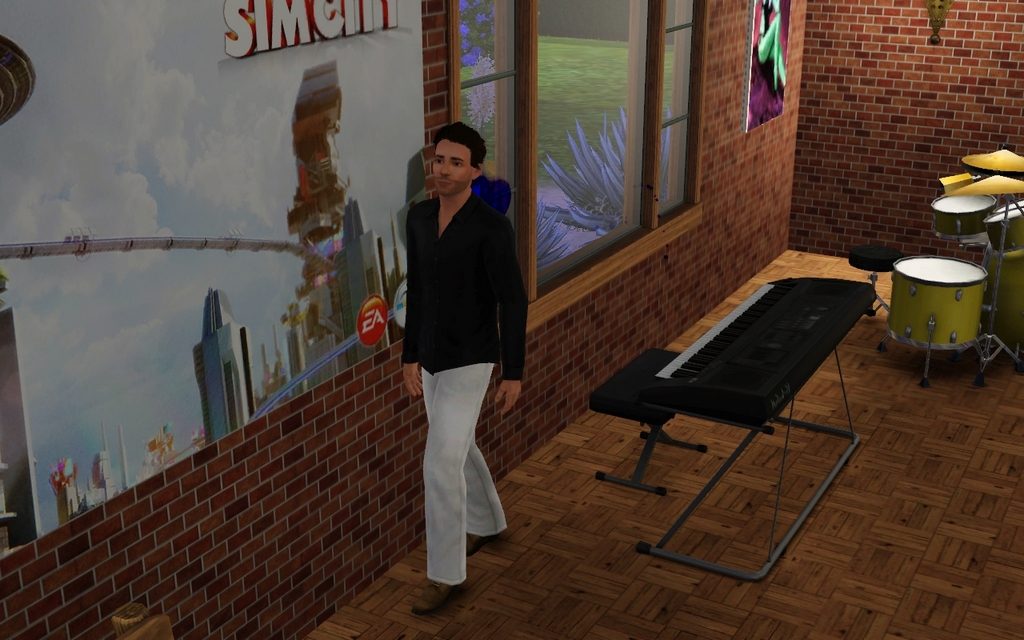 Here´s Teodor. He seems to be a bit glitched, I can´t invite him to parties, but he usually tags along with Kisa. 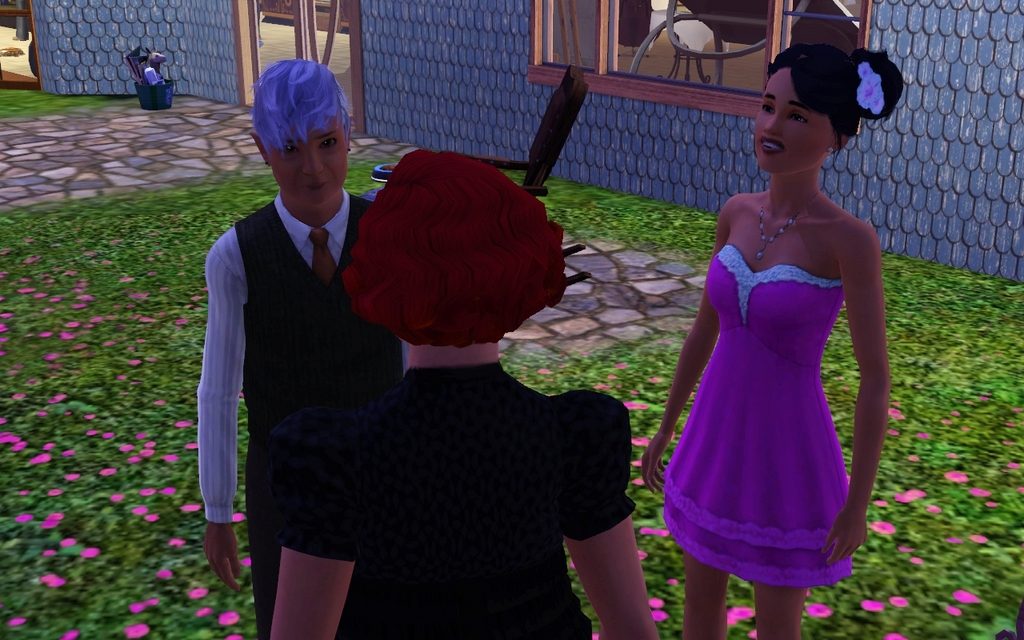 Xena stays for a bit and the family is eager to get aquainted. 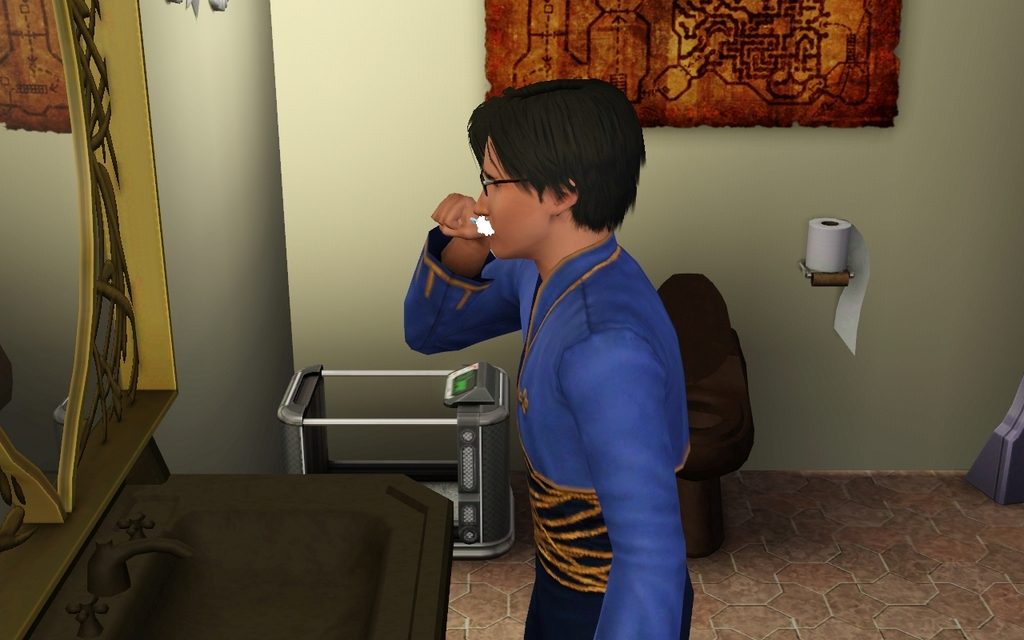 Scott on the other hand needs to neuroticaly brush his teeth after kissing her.

Scott: Everyone knows, girls have cooties.

How old are you again? 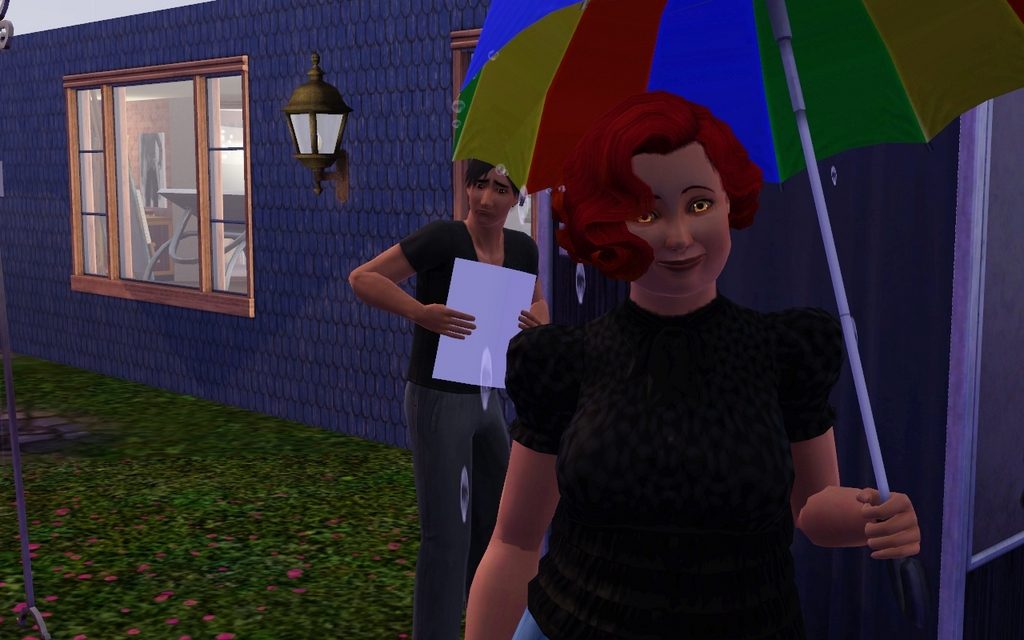 A bit later he exchanges a lot more cooties with her in the photo booth, that I only placed there for this reason. She looks pleased.

So, one partner down, two to go.