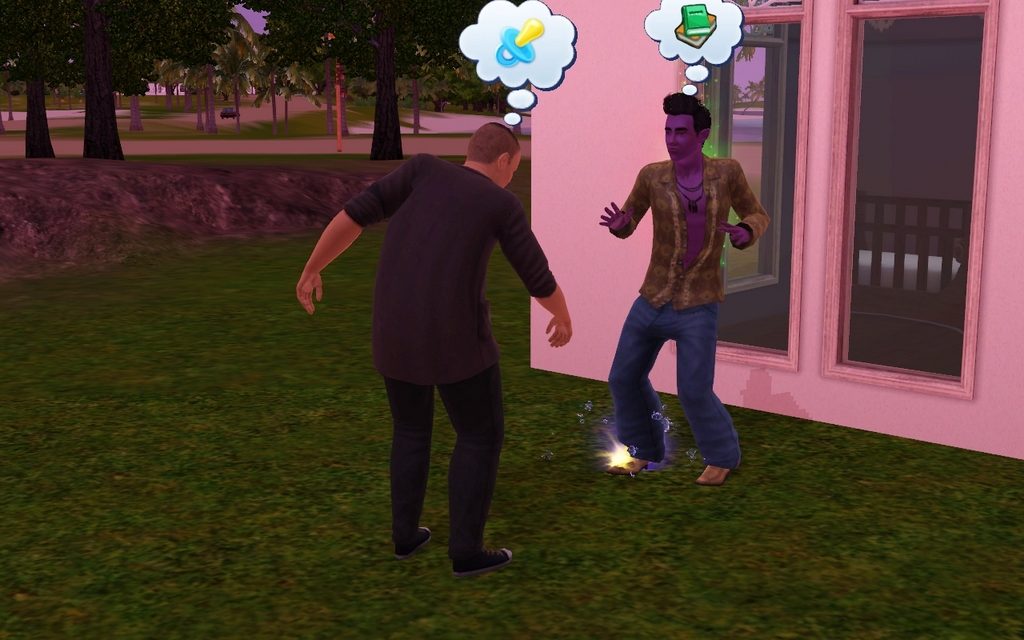 Someone got invited to a party at Dany´s and Marco´s house. Henry takes the opportunity to throw potions at people.

Henry: He will kill me and I´ll never have children. 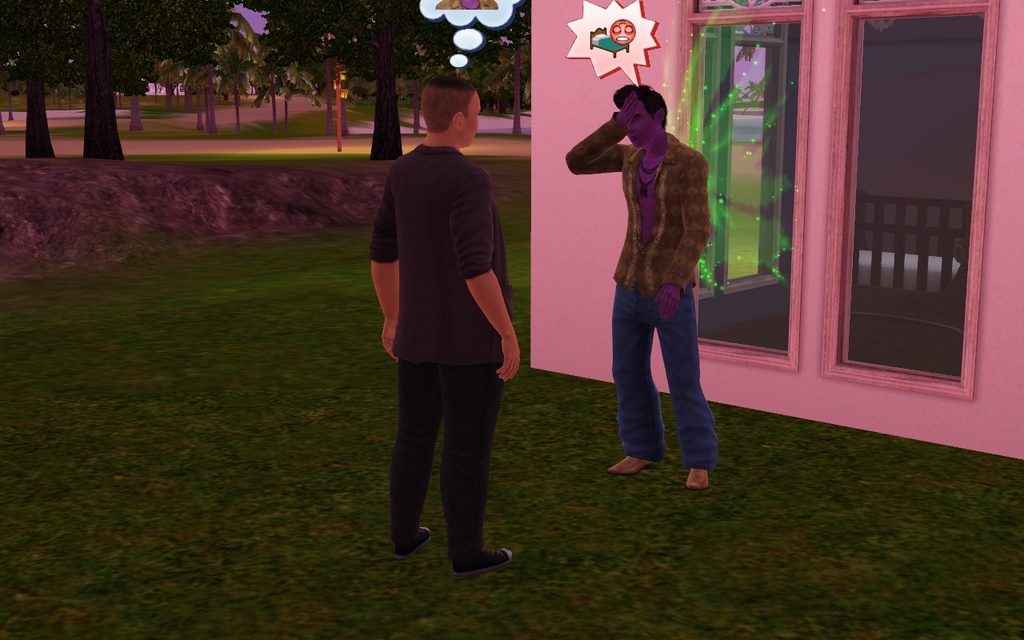 Olaf: I would kill you, man, but I´m too tired right now. 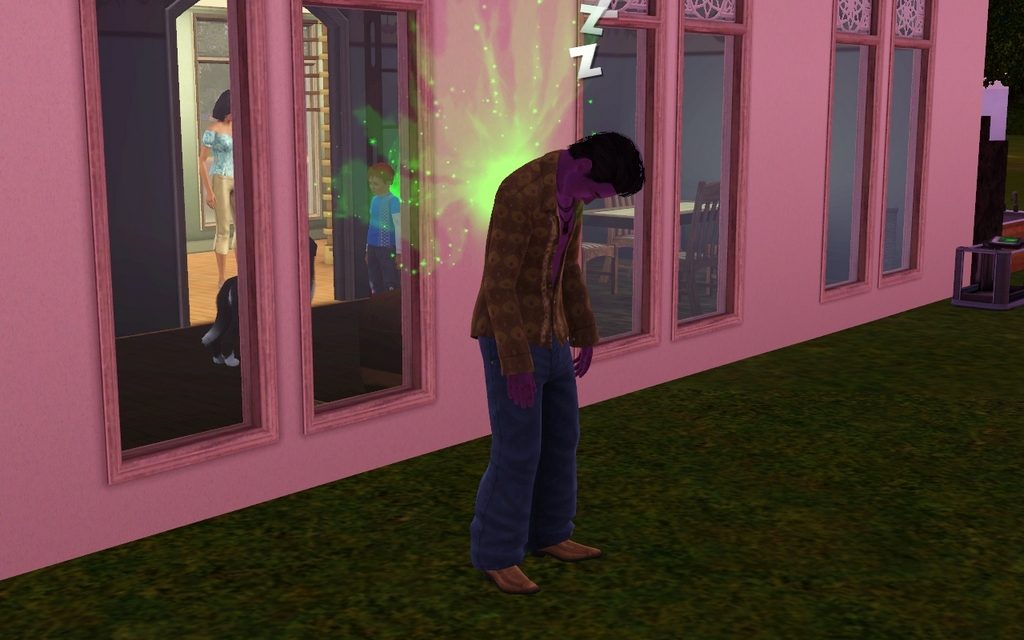 He sleeps standing up for a while. 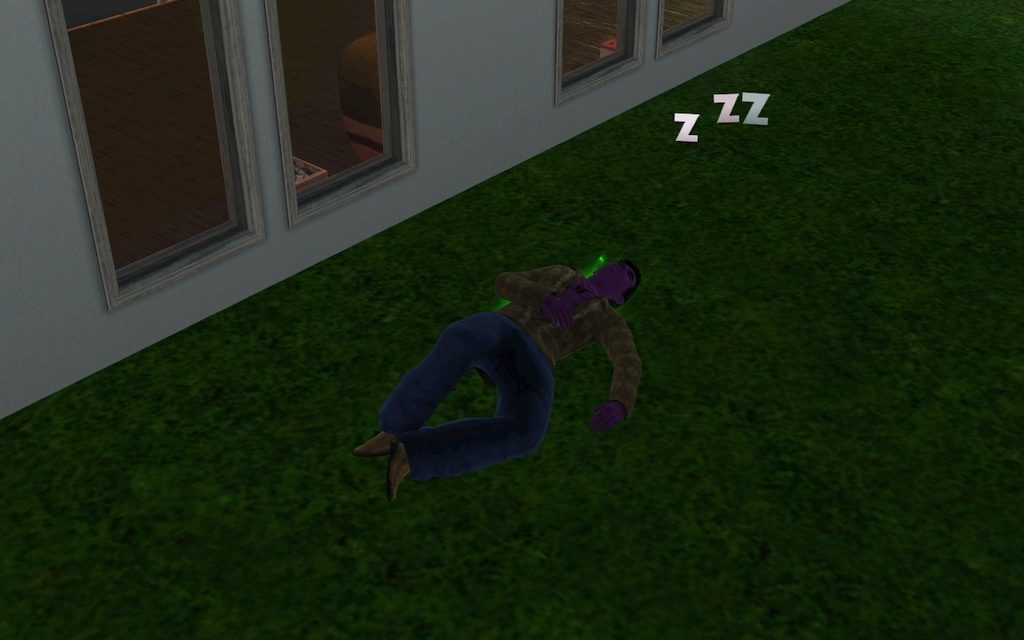 Later he falls down. It was pretty hilarious. 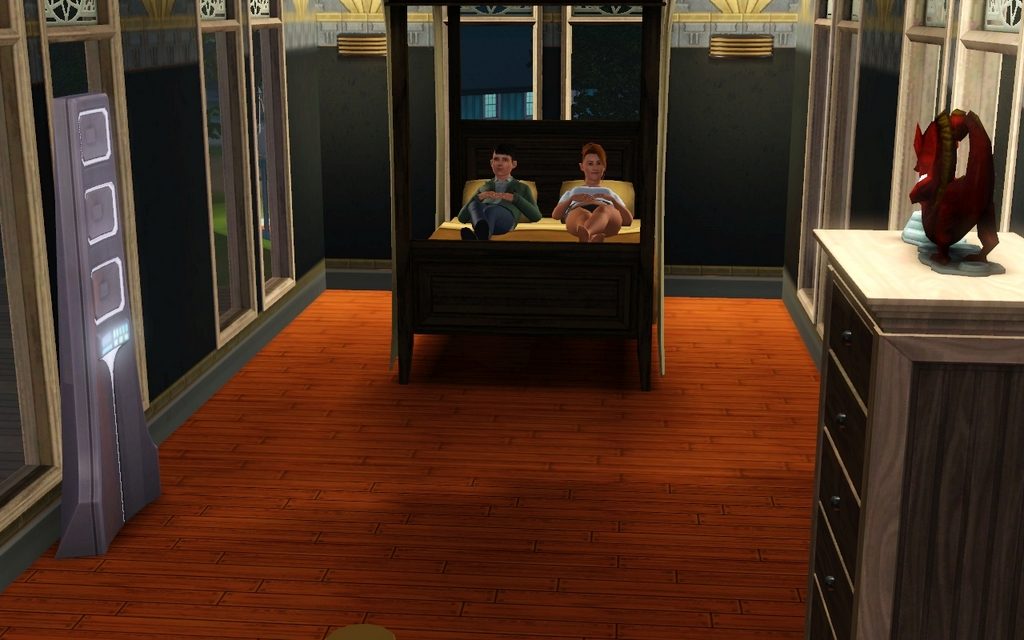 Franklin and Andromeda plan the next generation. 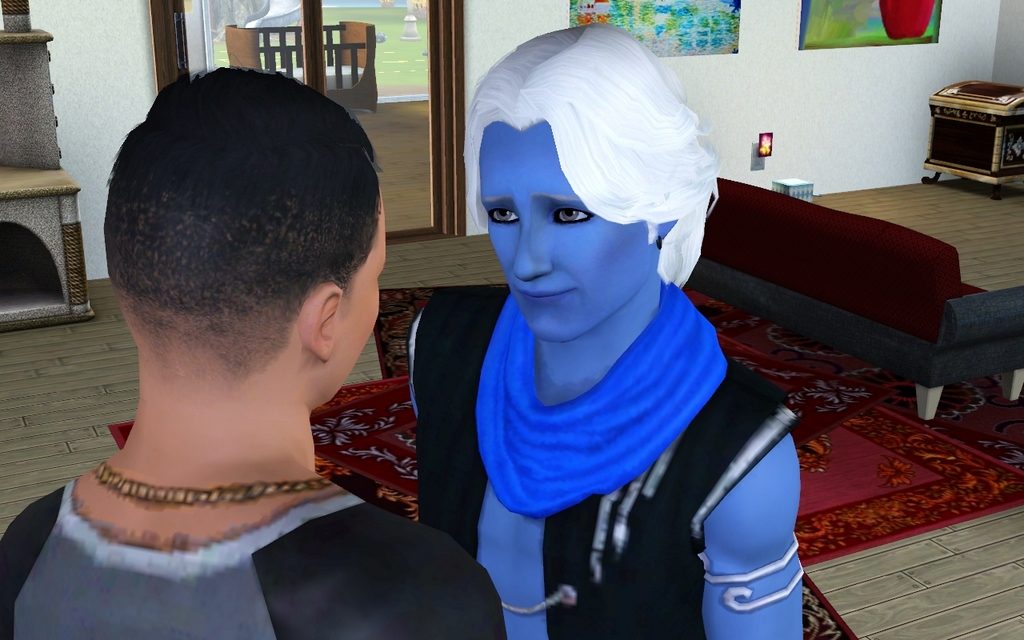 Those two won´t be having children for a while, but they can start practicing. 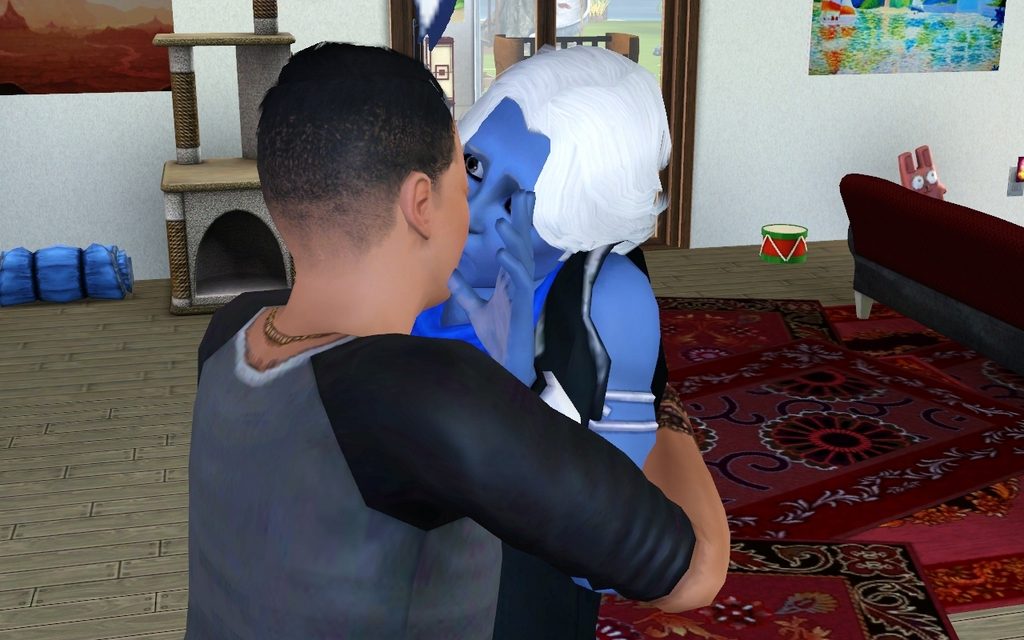 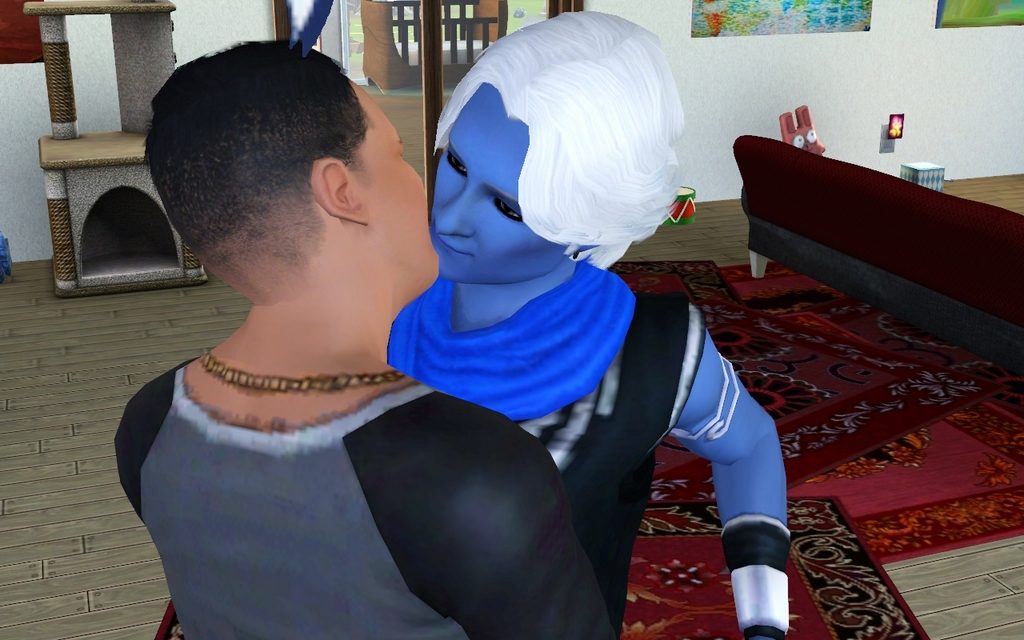 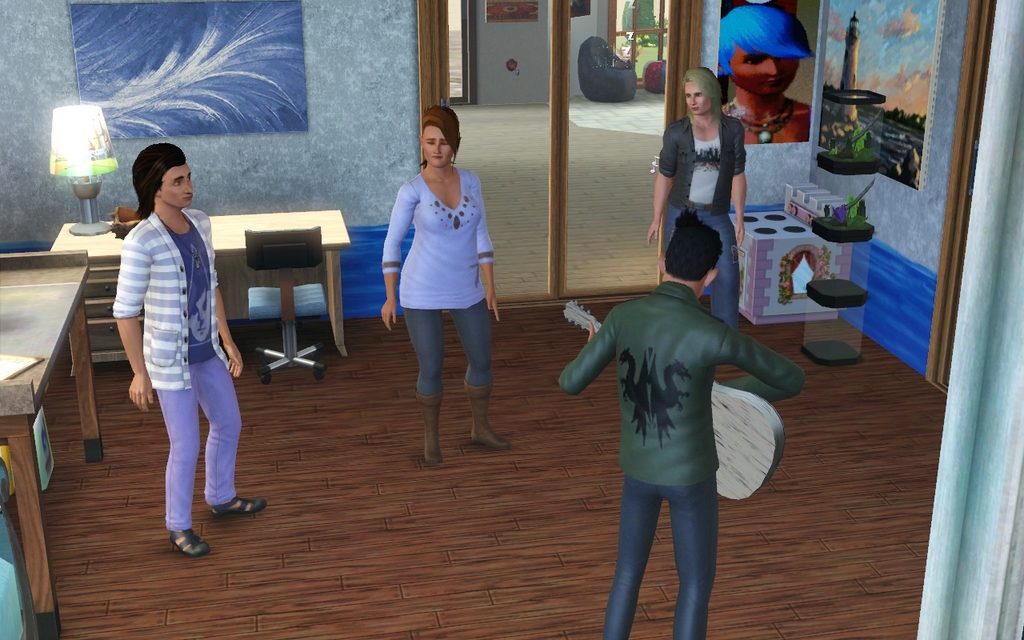 Erica has her adult birthday. 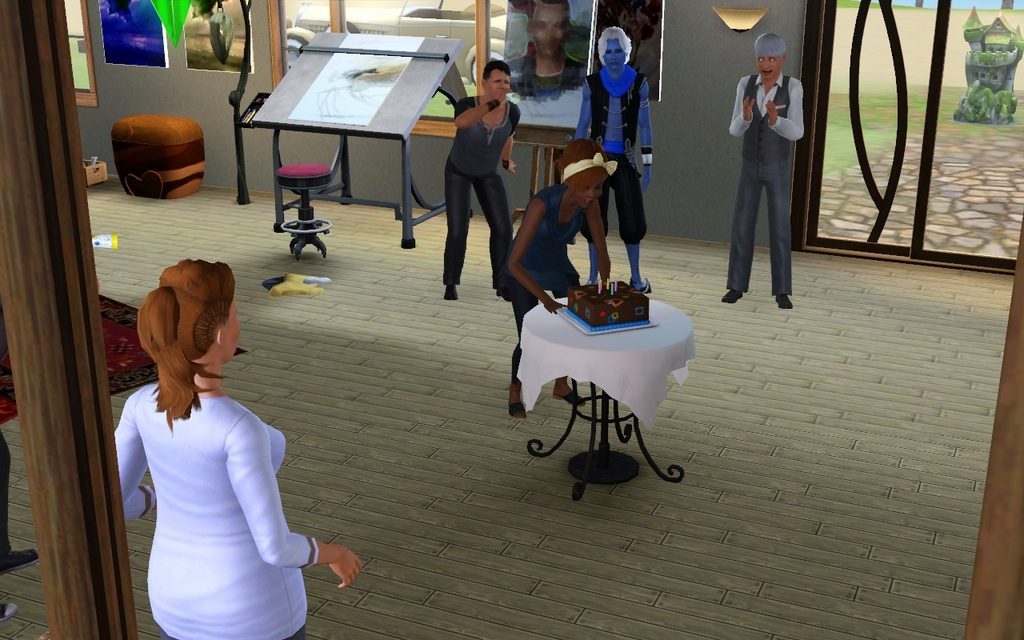 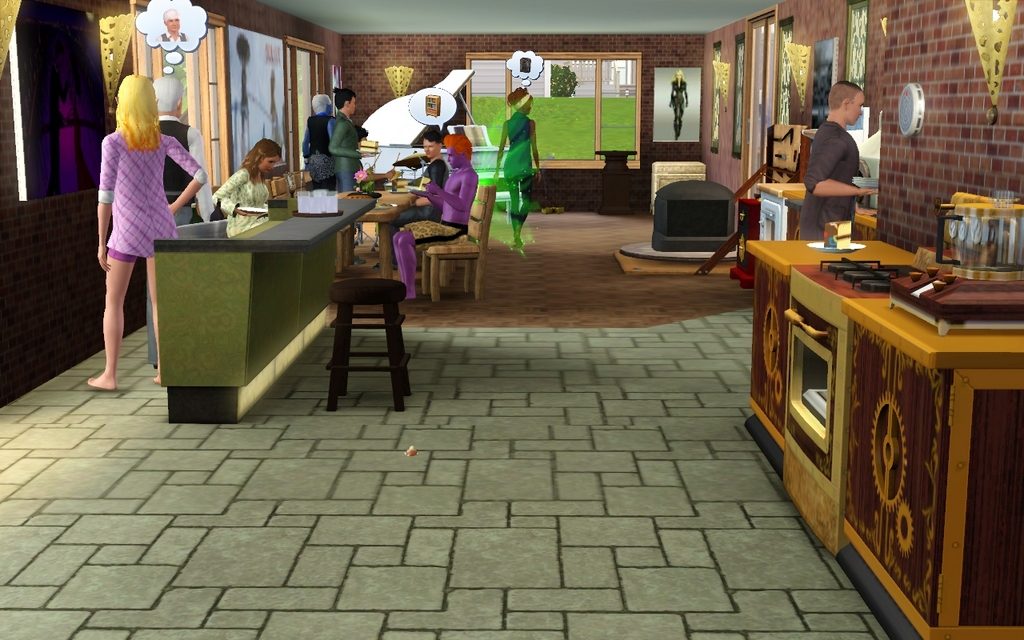 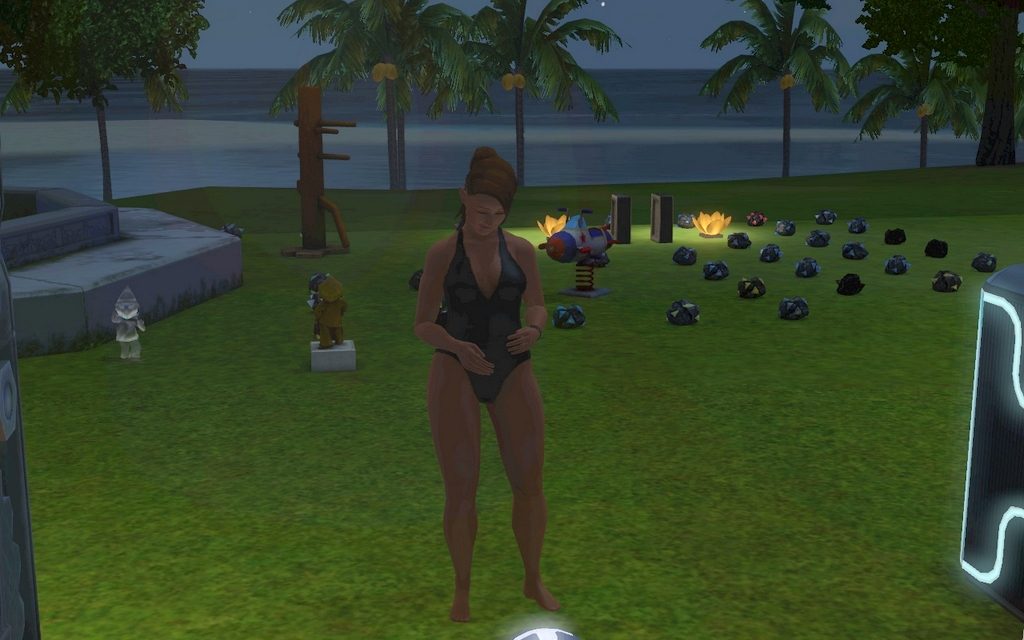 Andromeda gets her notice. 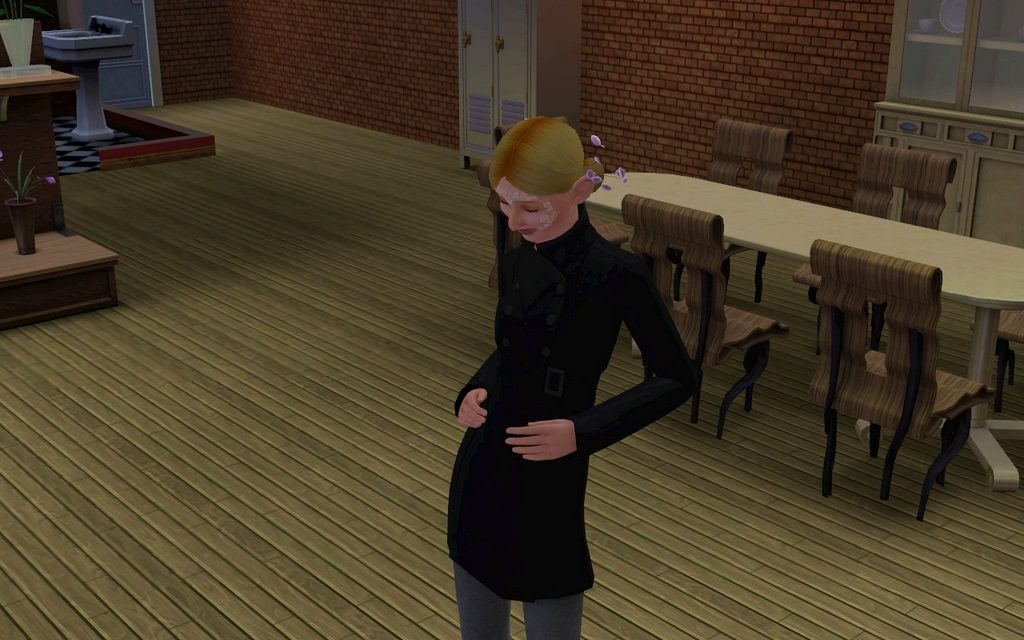 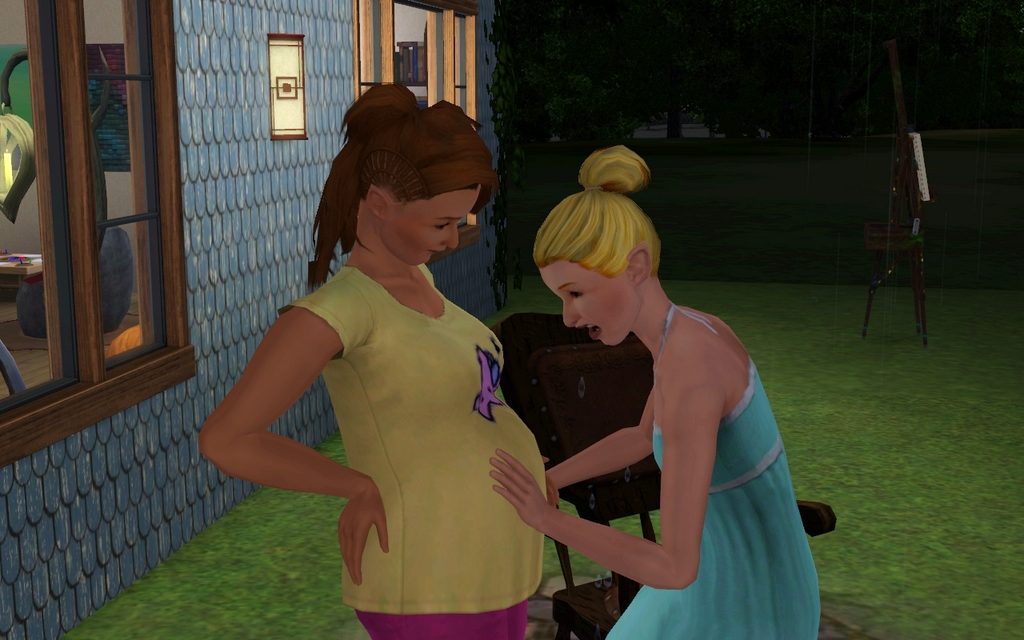 Time to be cute pregnant women. 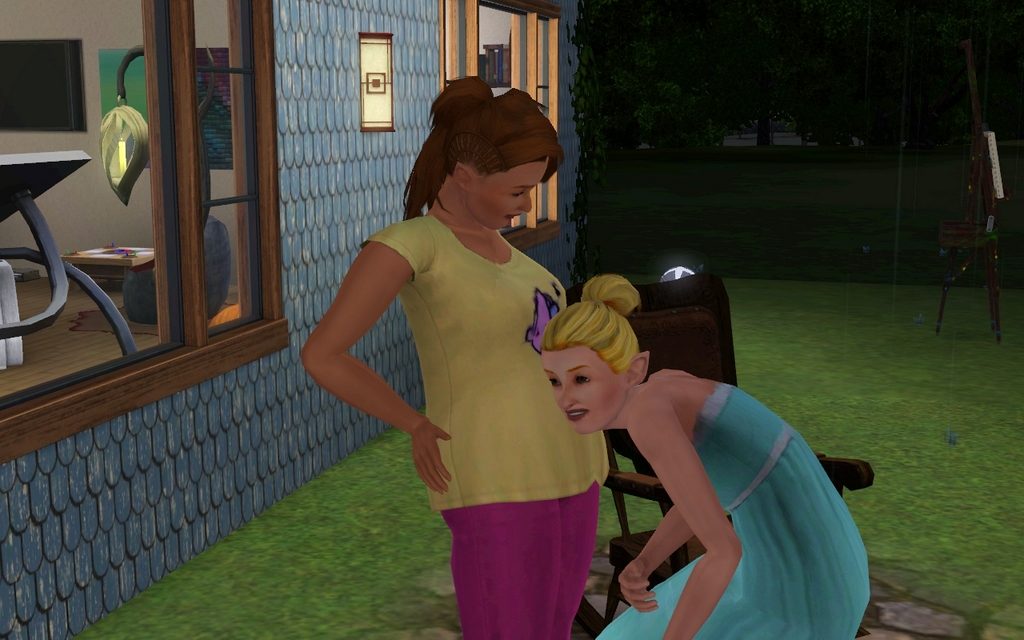 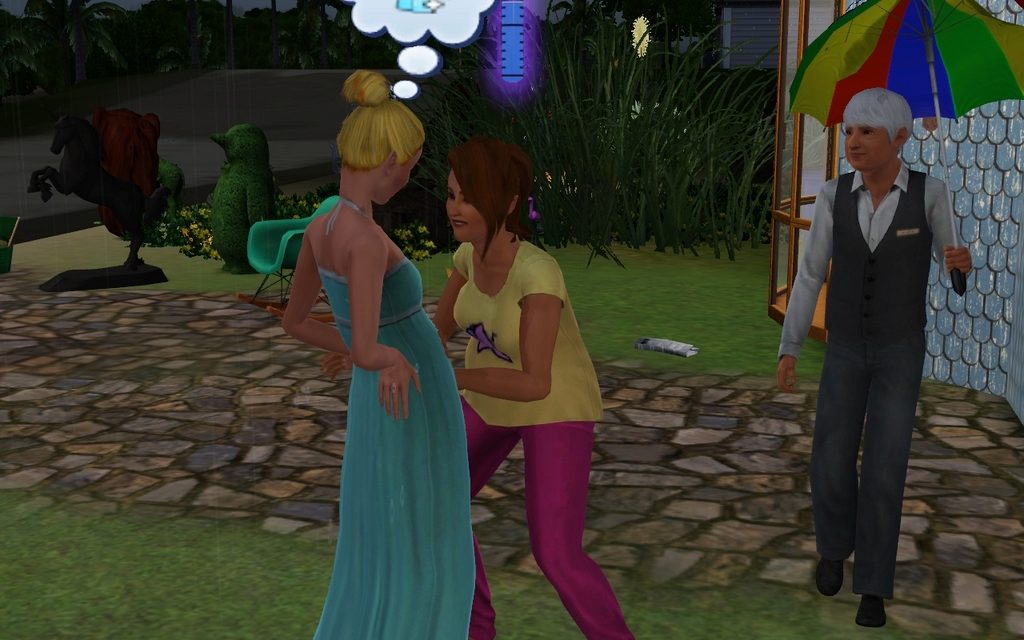 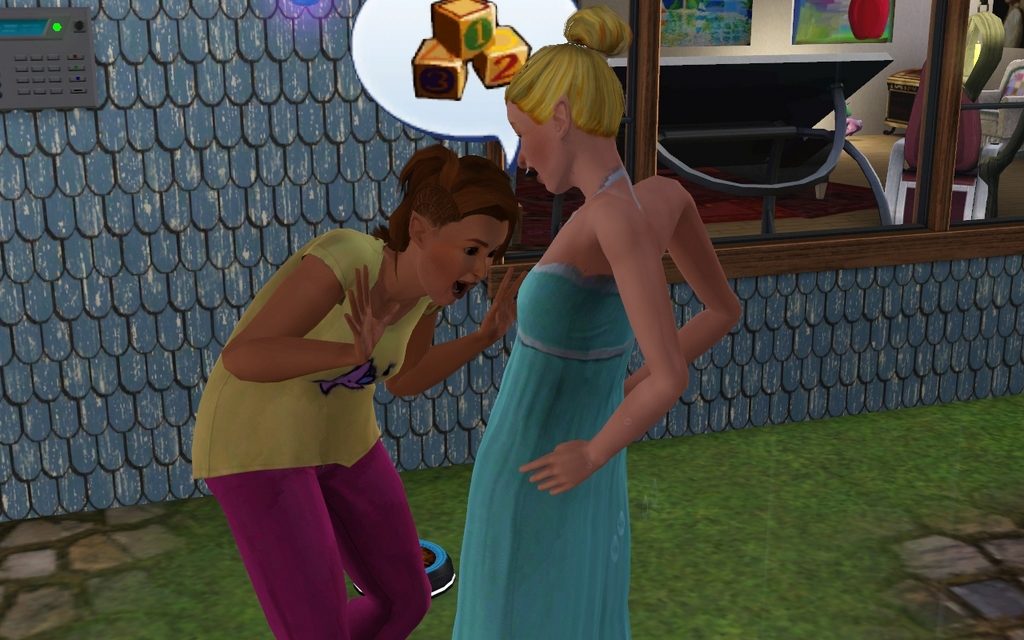 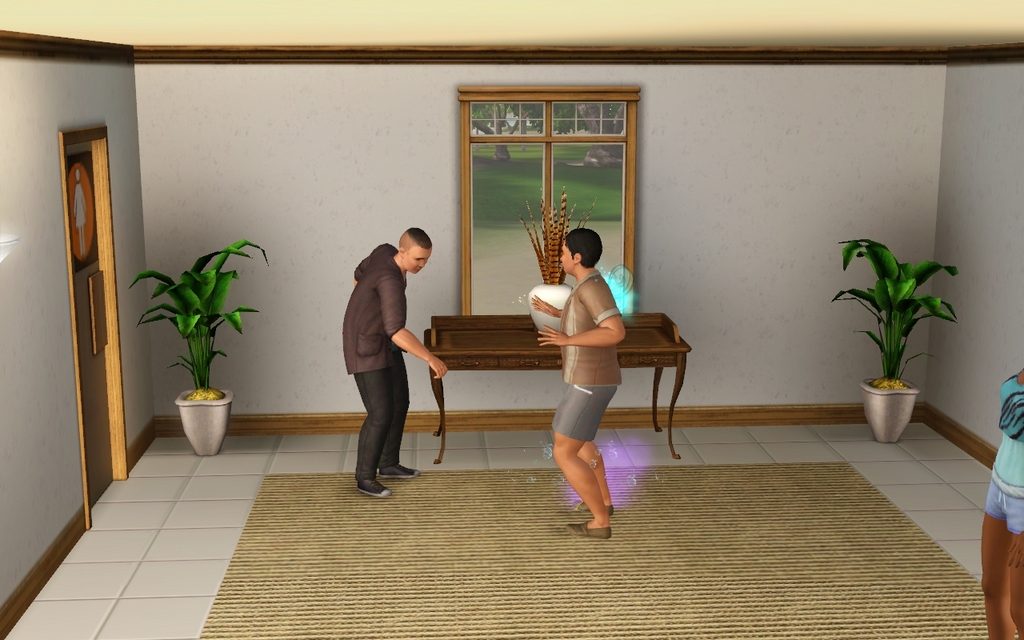 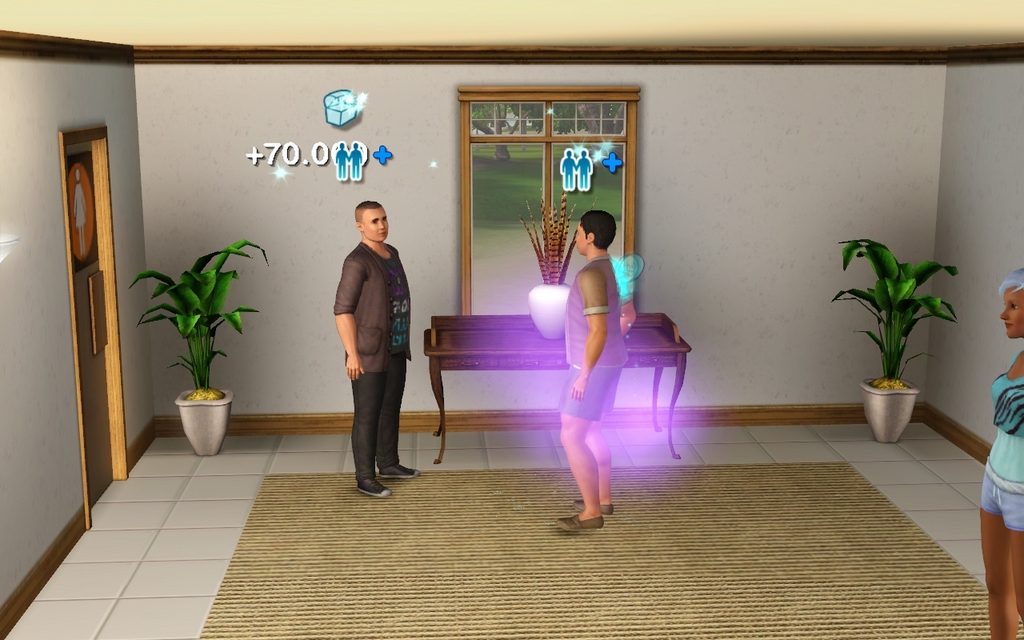 And he took a potion himself earlier, so the points get doubled. Neat. 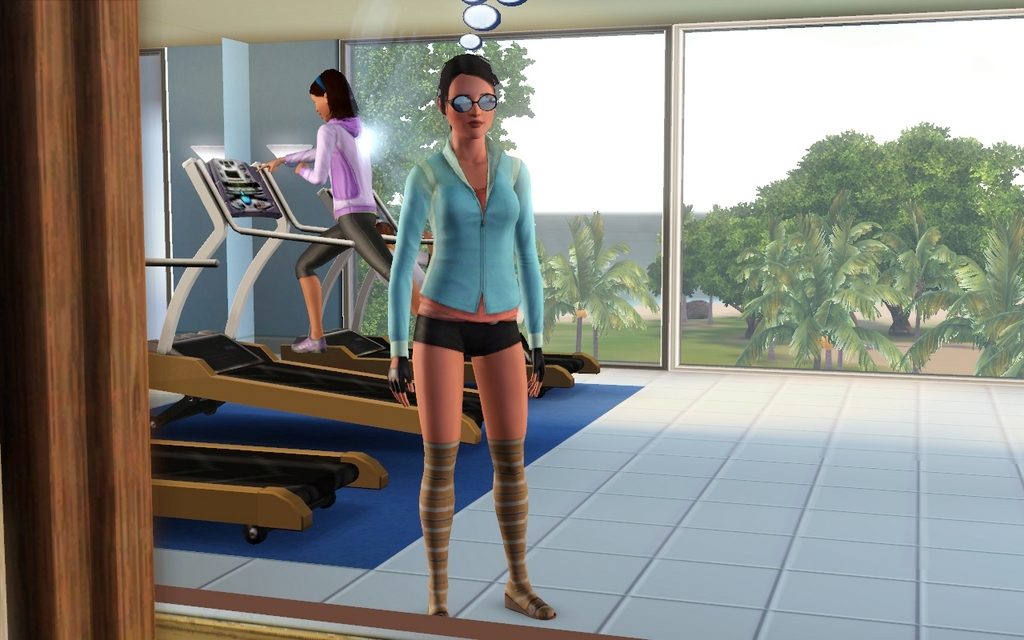 Some Sims are beyond help. I left her like that. 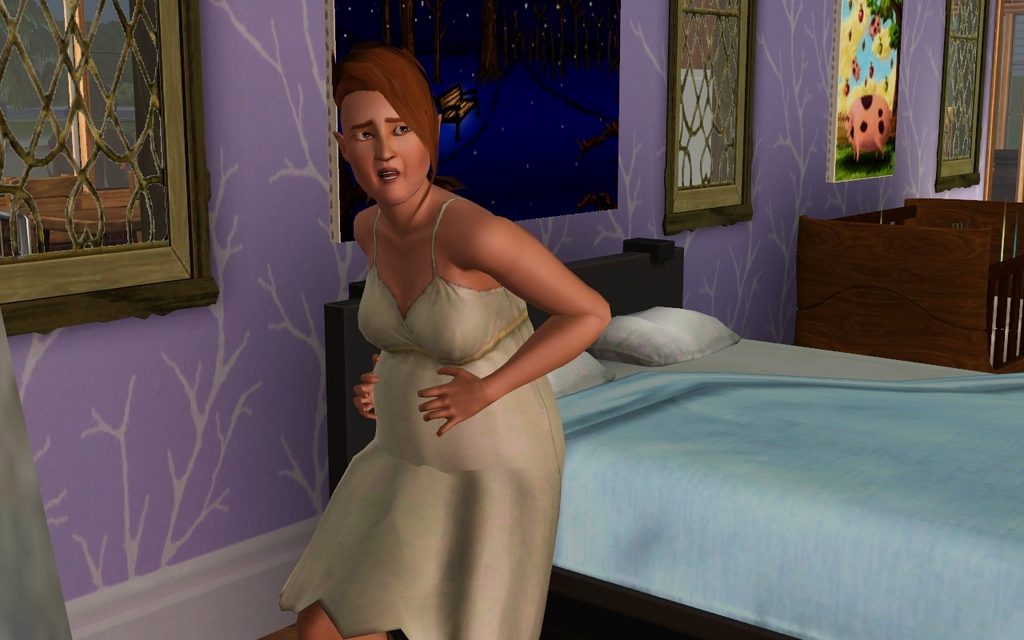 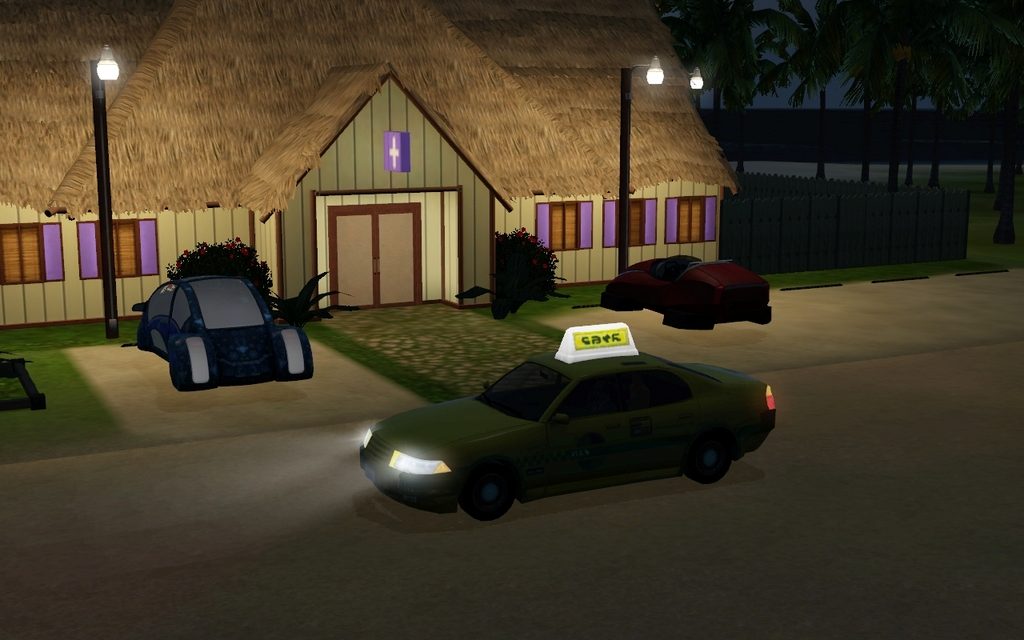 They go to the hospital. 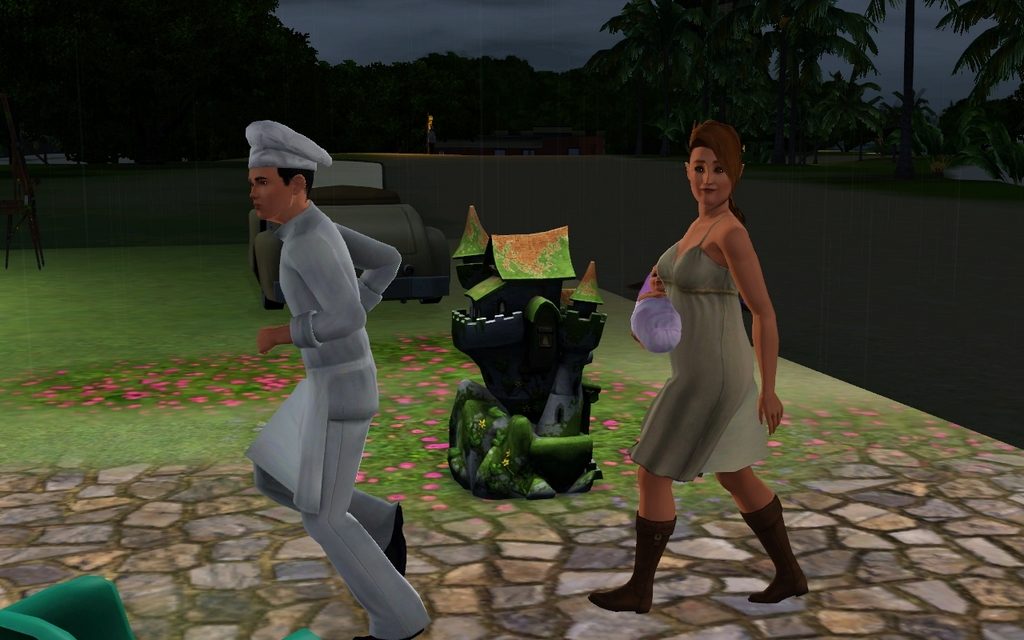 And come back with a little girl. Bryony is absent-minded and brave. 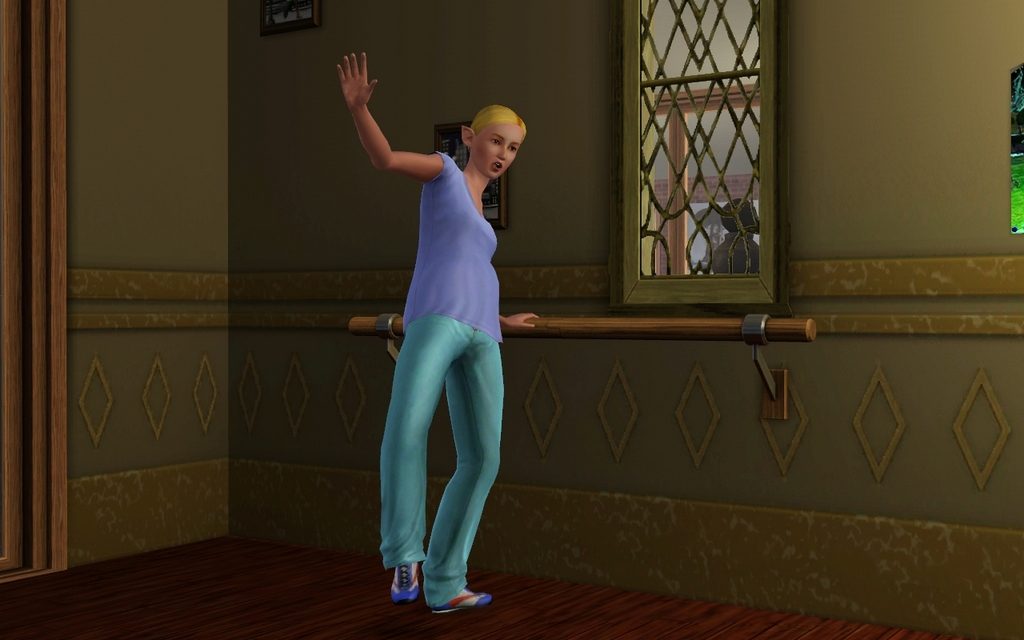 Celia has still a little time. 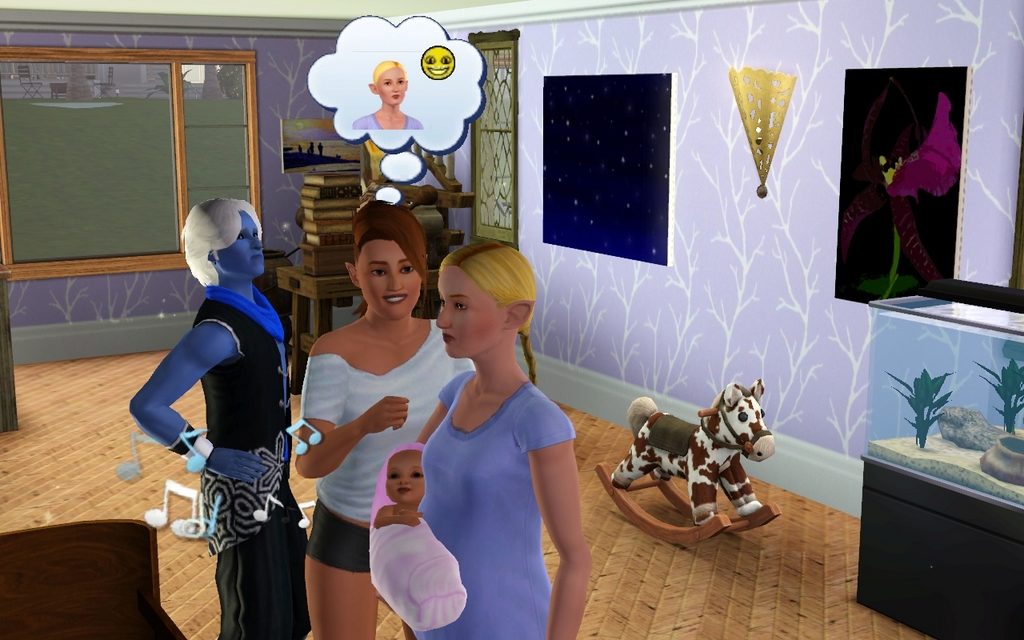 But she practices a bit by taking care of Bryony. Andromeda thinks, that is awesome. Julius does not. 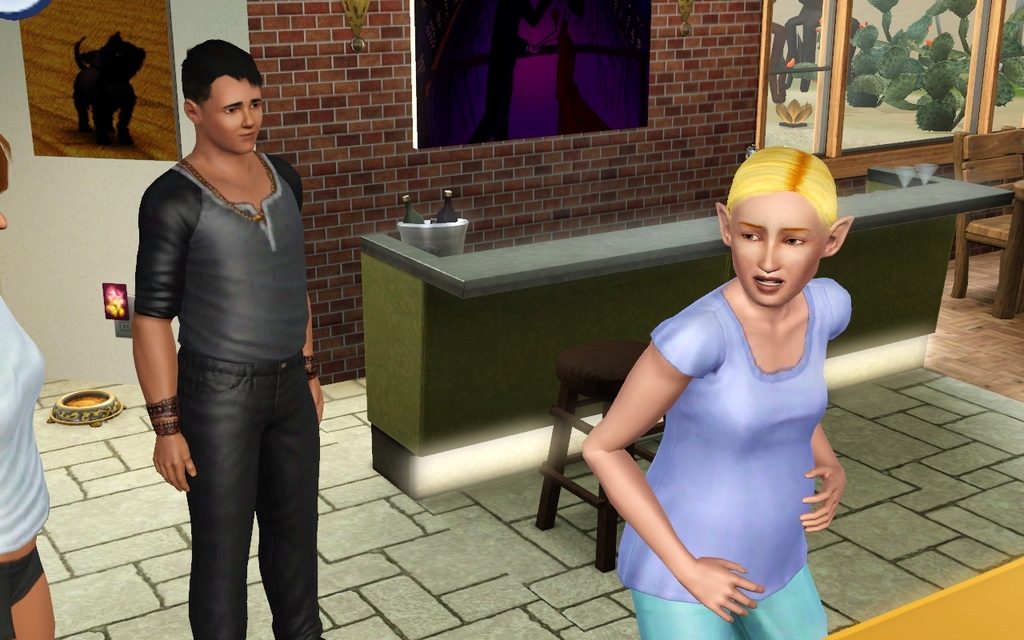 And she goes to the hospital as well. 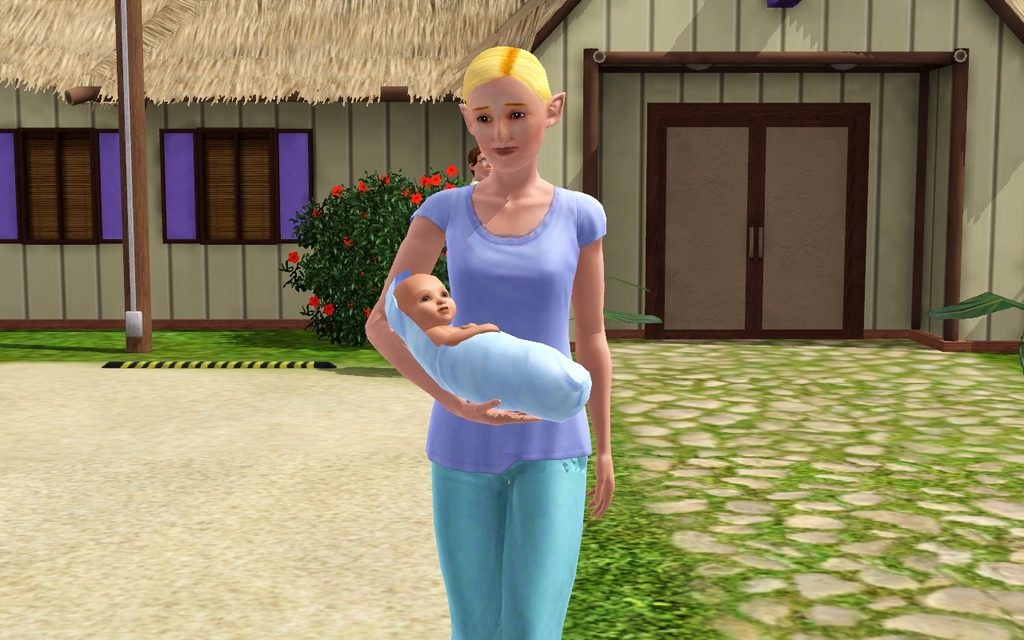 Little Thanatos is a heavy sleeper and clumsy. 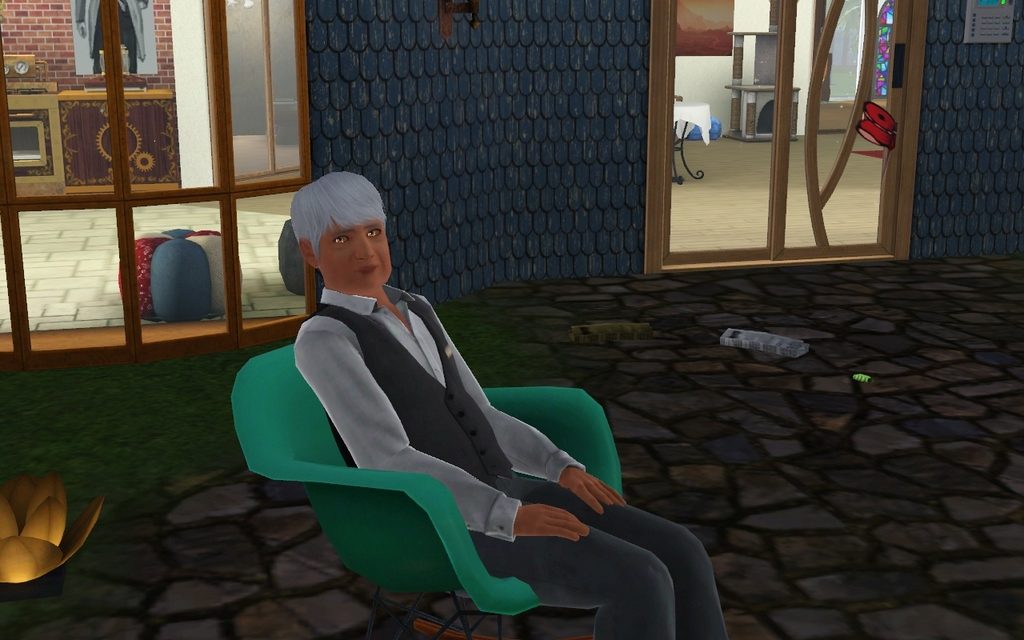 Conall reaches the end of his lifetime. This won´t do. 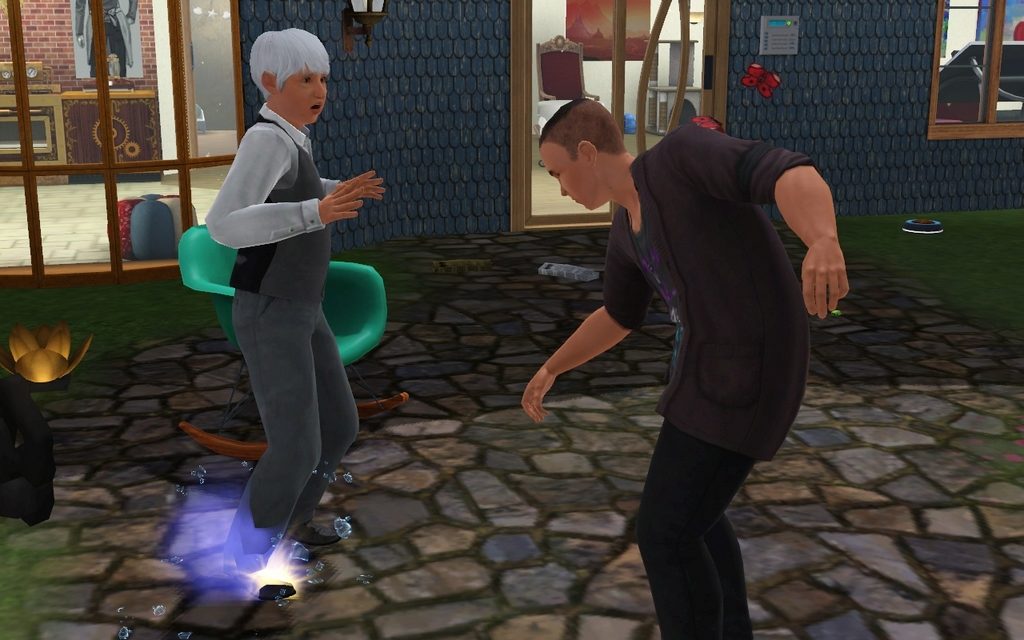 I intended this to be the last potion for Henry, but for some reason the fountain of youth causes him to reset, and I didn´t want to mess up the fullfilment of his lifetime wish. So… 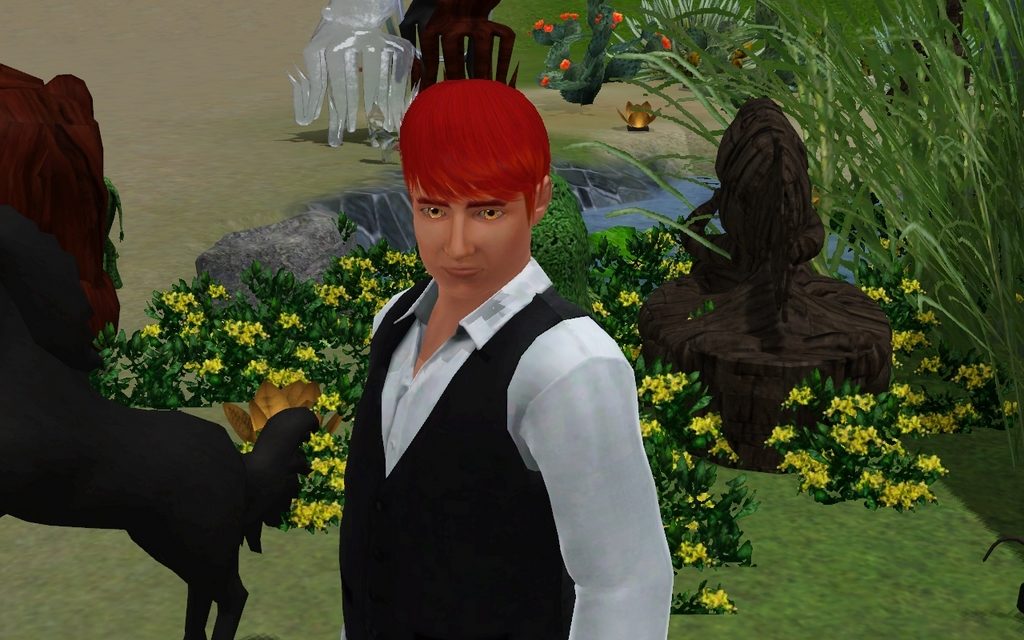 Conall is now younger than his son, which is a bit awkward.

Conall: I didn´t consent to this.